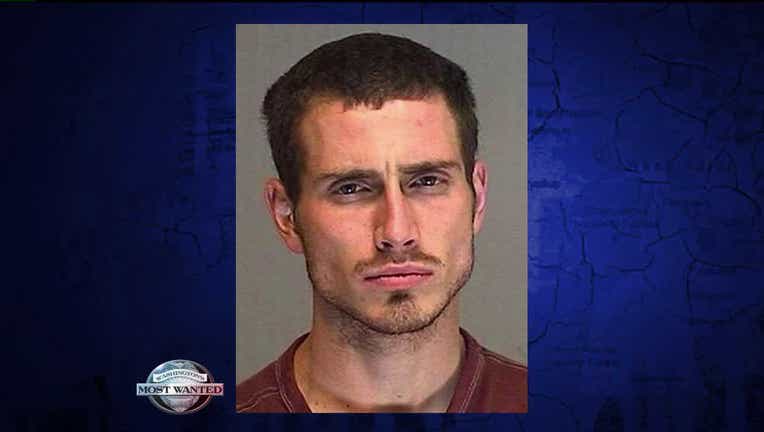 FUGITIVE CAPTURED Feb. 13, 2013 -- The Spokane County Sheriff's Office says William Talbert did the right thing this week, going to the jail and turning himself in. FUGITIVE WANTED IN SPOKANE COUNTY Feb. 1, 2013 -- Deputies in Spokane pulled over violent felon William Talbert after getting a call that he had ended an argument not with words, but with bullets. Luckily, no one was hit. Talbert was cuffed and a stolen gun – with its serial numbers filed off -- was found in his ride, never a good thing to find with a guy like this. Talbert bonded out of jail but skipped court, so now he's wanted for that gun crime. He's 25 years old and has already racked-up a rap sheet that includes charges of assault, forgery and drugs. He had a gun before -- and could have another one now -- so if you spot this wanted fugitive, stay away and quickly call Crime Stoppers at 800-222-TIPS. You can text a tip here.