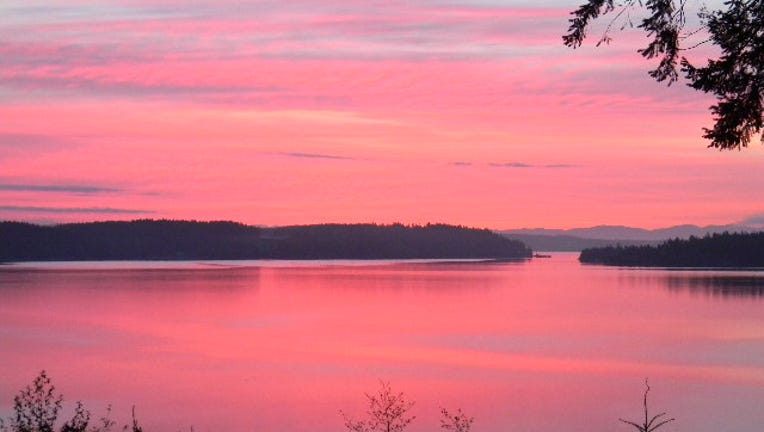 SEATTLE -- After a beautiful Easter Sunday here around the region, changes are ahead. A front stalled out along the north Washington Coast will move further inland delivering showers by this afternoon. Once the front passes, we'll see some significant cooling and far lower snow levels in the Cascades.

TODAY expect to see showers moving into the forecast. High temperatures near 60. Tonight expect cloudy conditions with a chance of showers.

TOMORROW we'll see quite a few showers at times. You'll notice the temperatures quite a bit with highs only 50-55 for the lowlands . Snow levels in the Cascades and Olympics drop from 6,000 ft to 3,000 ft. Some of the higher passes could see some light accumulating snow, especially in the overnight hours.

WEDNESDAY we'll see a storm system move in to the south of Seattle. From Seattle southward toward Portland expect to see a pretty rainy day. Seattle north towards the border, just some scattered showers. High temps in the mid 50s.

THE REST OF THE WEEK has a chance of showers at times. The wettest days of the week look like Thursday and Sunday.