5 classic TV shows that have been rebooted

Many classic television shows have been rebooted or revived in recent years, leading to a new generation of fans.

LOS ANGELES - Now this is a story all about how the “Fresh Prince of Bel-Air” cast is reuniting.

Will Smith shared the first trailer for the upcoming reunion of the beloved sitcom, which shows the cast gathering together in the Bank’s living room. The special will premiere Nov. 19 on HBO Max.

"These are the people who made me the man I am today. And I couldn’t let this day go by without marking the occasion," Smith wrote on Instagram.

"Taped on the 30th anniversary of the original series premiere date, Smith also sat down with Janet Hubert, who originated the role of Aunt Viv, for the first time in 27 years for an emotional reunion and a candid conversation," a press release obtained by FOX News said.

The 1990s sitcom was about a street-smart kid from Philadelphia, played by Smith, who is forced to move in with his well-off uncle in the wealthy Los Angeles neighborhood of Bel-Air. It ran for six seasons. 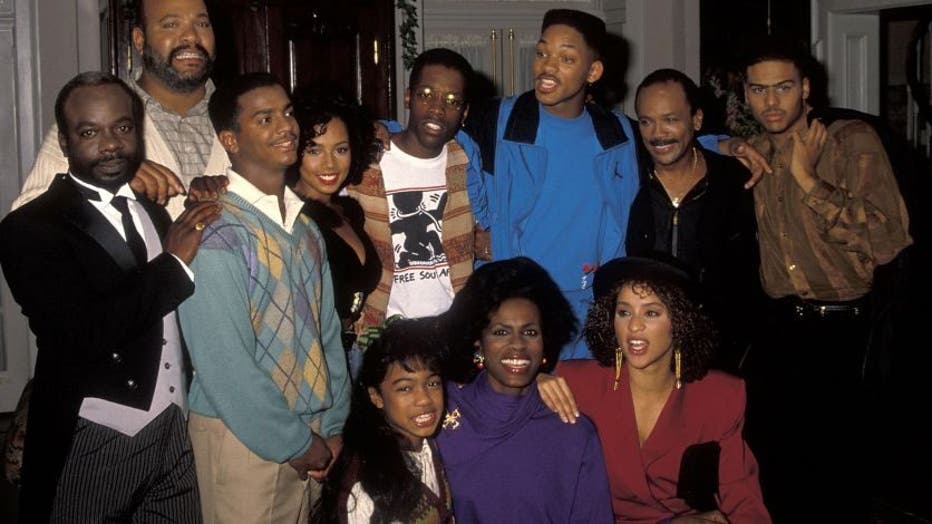 The special will include a look back at some of the franchise’s best moments as it highlights and celebrates the comedy show's 148-episode run, according to the outlet.

In addition to the special coming to HBO Max, “The Fresh Prince of Bel-Air” is also getting a reboot as a drama — which is reportedly in the works at NBCUniversal's new streaming service, Peacock.

RELATED: Chill out max and relax at the ‘Fresh Prince of Bel-Air’ mansion on Airbnb for $30 a night

In celebration of the show’s 30th anniversary, Airbnb recently partnered with Smith to offer fans the chance to stay at the “Fresh Prince’s” Bel-Air mansion, located in Brentwood, California