EVERETT -- Overcome with emotion, family and friends of Monroe Corrections Officer Jaime Biendl were elated with the guilty verdict of Byron Scherf.  After six days in the courtroom, jurors took less than an hour to make their decision that Biendl’s murder was premeditated. 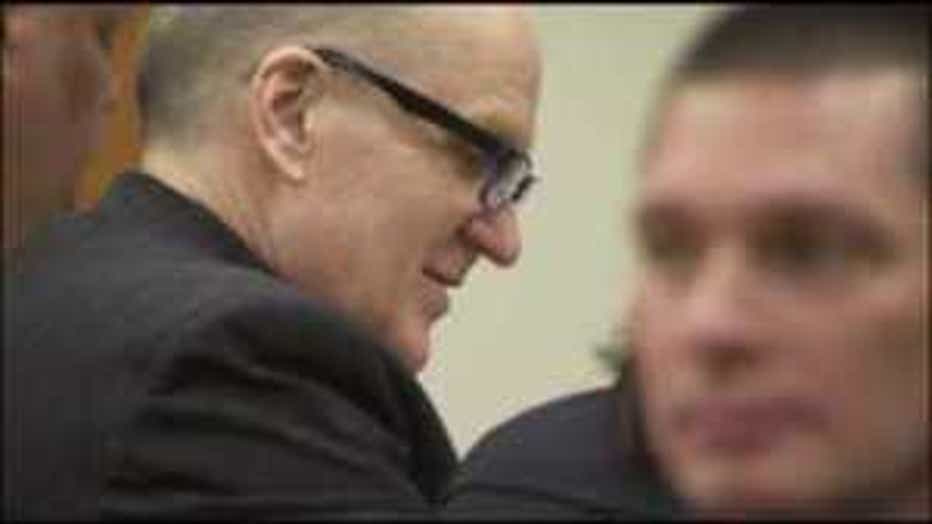 “She stomped on my foot and that’s how my foot got messed up.  At some point she bit my finger pretty good.  I tried to take her out a couple times with my arm around her neck like that and it wasn’t working.  Somehow she got her hands on her radio then she tried to key her radio for help but I don’t think she keyed it, but I got a hold of it swung it over my shoulder like that,” said Scherf.

Scherf said he then took a microphone cable and wrapped it around Biendl’s neck until she stopped breathing.  His attorney said it was an act of rage, after Biendl made a rude comment about his wife but that the murder was not pre-planned.

The jury took less than an hour to make its decision.  They will be back in court on Monday to deliberate whether Scherf will receive the death penalty or life in prison without parole.  Before the Jan. 29, 2011,  murder, he was already serving a life sentence for raping two women and setting one of them on fire.