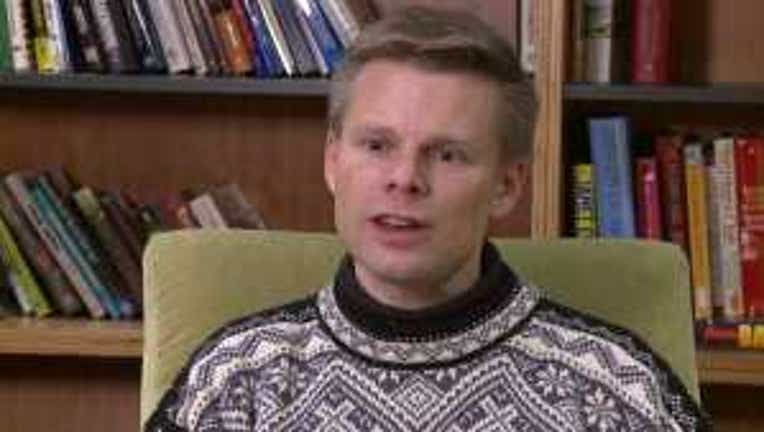 SEATTLE -- The new Legislature opens Monday in Olympia. Democrats, who generally favor tougher gun laws, control most of the power in the state, including the governor’s office and the House of Representatives. So, how much of a chance do the three big gun-control measures talked about in other states have here?

The big three measures are a ban on assault weapons, a limit on ammunition clips and a closing of the gun show loophole.

“It’s not likely that we’re going to have some great leap forward in this session just because there has been a tragedy,” said state Rep. Jamie Pedersen, D-Seattle, chairman of the House Judiciary Committee, which hears all gun legislation. “On the other side, you have people who have very passionate and very different beliefs about how to reduce gun violence.”

One of those people on the other side of Pedersen is state Sen. Pam Roach, R-Auburn.

“The fact is that law-abiding citizens are not the ones committing the crimes,” Roach said. “The people who are committing the crimes have mental health issues and they should have those issues taken care of. That’s not a situation where we should be losing our rights because other people, in fact, have these problems.”

Though Democrats control the House, Pedersen said a number of Democrats come from moderate districts where gun rights are strongly supported. Therefore, it’s difficult for him to garner 50 votes in the House. He also points to the recent “coup” in the state Senate, which has put Republican Sen. Mike Padden of Spokane Valley in charge of the Law & Justice Committee.

“None of those bills get a hearing with Republicans in control,” said Pedersen.

Roach said she hopes that lawmakers will consider more armed security at schools.  he believes that could eliminate or reduce innocent casualties in an incident.

“Rather than have five people perish, wouldn’t it be, although terrible, a better situation to only have lost one and have four people saved?” asked Roach.  “Do the math.”

Pederson opposes armed guards as schools, but predicted there could be common ground on stiffening penalties for juveniles who illegally possess firearms.