YAKIMA, Wash. (AP) - Wine grape growers in Washington state have said grapes this year have a better flavor and color than previous years, but it is unclear how many can be salvaged from smoke damage from nearby wildfires.

Yakima Valley farmers said their harvests are expected to come in below anticipated numbers because of the wildfires, the Yakima Herald-Republic reported.

Chemicals from wildfires can ruin some grapes and can give wine from grapes that are used a campfire aroma.

The Washington Winegrowers Association joined industry organizations in Oregon and California and have asked Congress to extend the Wildfire and Hurricane Indemnity Program Plus aid program for winemakers whose grapes were ruined by smoke.

Association Executive Director Vicky Scharlau said the state is the second-largest producer of wine in the country, behind California. The state Wine Commission has said wine production contributes more than $8 billion to the state economy.

Scharlau said the association estimated an overall harvest of 267,000 tons of grapes in July, just below last year’s estimate of 270,000 tons. A final tally is expected in November. 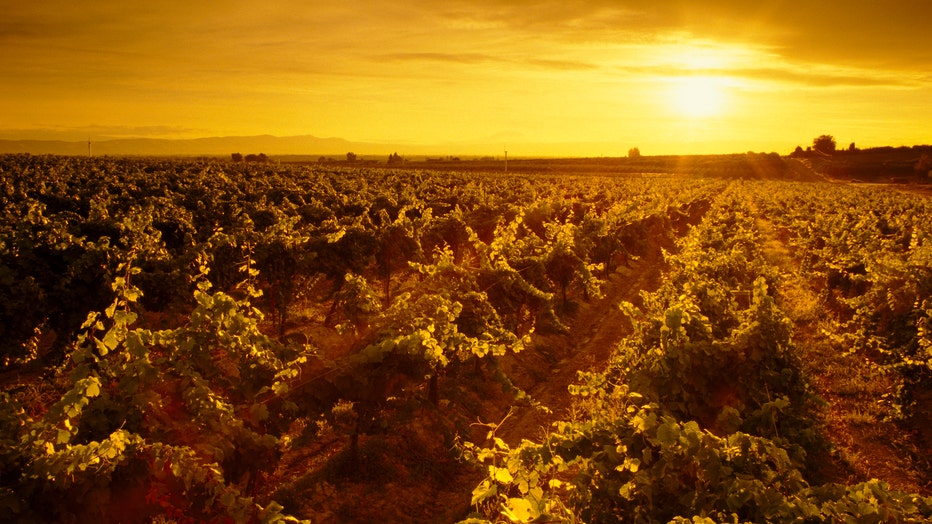 “By the end of the season, it’s up to Mother Nature,” Scharlau said, adding that the vines this year are not producing as many grapes as originally anticipated.

Silver Lake Winery winemaker Bill Ammons expects 35% drop in yields this year, but also said fewer grapes means that the fruit does not have to compete for nutrients from the sun.

David O’Reilly, founder and winemaker at Owen Roe in Parker, south of Yakima, said that “a big, watery berry is not going to give you the flavor. Having these smaller clusters is going to give us a better product in the barrel.”

O’Reilly said he was heartbroken by the damage to vineyards of wine growers in California and Oregon who have been most affected by the wildfires.