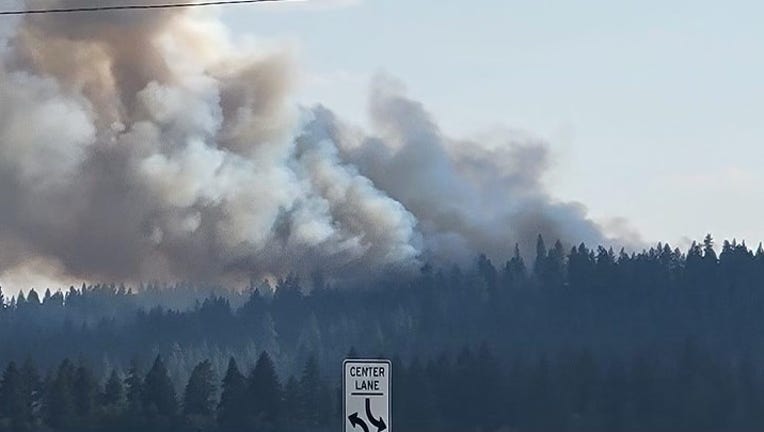 Officials said Saturday the Palisades Fire was held to 41. 5 acres with no structures lost.

According to Spokane County Emergency Management, the fire prompted mandatory evacuations as of Friday evening.

Firefighters from multiple agencies were battling the blaze and helicopters were dropping water on it. The Red Cross was setting up a shelter.

In Central Washington, Yakima County Fire District #5 said Friday afternoon that a wind-whipped blaze burned about 1.5 square miles near White Swan with mandatory evacuation notices issued. At about 7:30 p.m. officials said all evacuations were lifted and the fire had been contained.