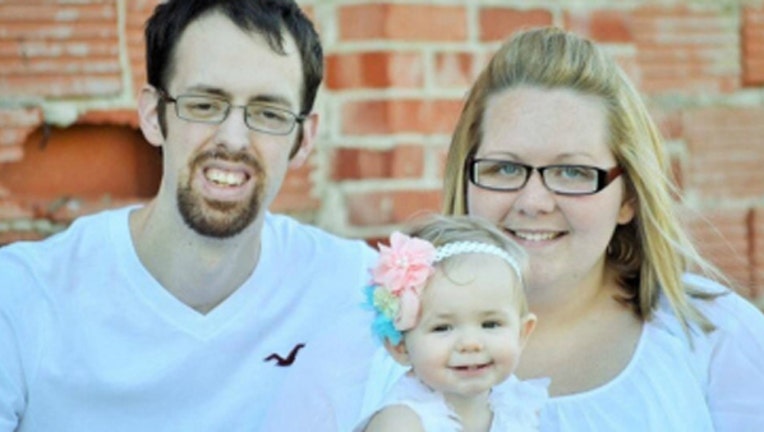 Mitchell Whisenhunt and his family.

Mitchell Whisenhunt lost his battle with Marfan Syndrome on Saturday. Shortly after he died, Whisenhunt's wife, Ashley, found letters written by her husband.

The letters were addressed to family members and the community.

"If this is being read, I have passed," one letter begins. "In this grieving period for my wife, the last thing I want her to worry about is the coming cost of my funeral."

Several letters were written to Whisenhunt's 1-year-old daughter, and many were labeled for the child's birthday every year until she turns 18. Ashley said she is going to respect his wishes and let her daughter open the letters for each occasion.
"I know he was thinking about us," Ashley said.