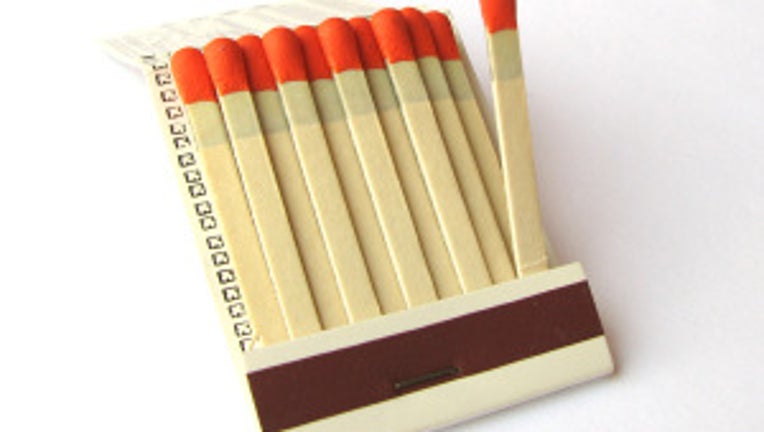 TACOMA -- A Pierce County woman is being charged with arson for allegedly setting her husband's things on fire in her home after she found out he was cheating, the Pierce County Prosecutor's Office said.

Jenny Mena, 32, allegedly piled photographs, a gift box, and other items from her husband and set them on fire in the couple's bedroom in their Tacoma home.

According to prosecutors, Mena believed her husband was cheating on her when she set the items on fire. Mena's four daughters, ages seven to 13, were at home at the time. The 13-year-old called her uncle in Arizona and told him that her parents had gotten in a fight and that her mother was burning her father's things. The girl allegedly told him it was smoky in the house and that the young sisters were opening windows. The uncle called 911.

When firefighters arrived at the home, they entered the smoke-filled house and found a pile of charred goods on the bedroom floor, prosecutors said. The youngest girl allegedly told police she walked into her mother's room and saw a box that was red from fire. The defendant put out the fire before police arrived to the scene, prosecutors said.

No one was injured in the incident. The defendant was arraigned Wednesday, and bail was set at $100,000.

The home was in severe danger of catching on fire, prosecutors said, because the burning debris was inches away from the couple's bed. Investigators determined the fire posed a threat to children, who had taken refuge in a bedroom directly above where the fire was set.

"Arson is always dangerous, but especially so with children in the house," Pierce County Prosecutor Mark Lindquist said. "The defendant has been charged with arson with aggravating circumstances for endangering the children."