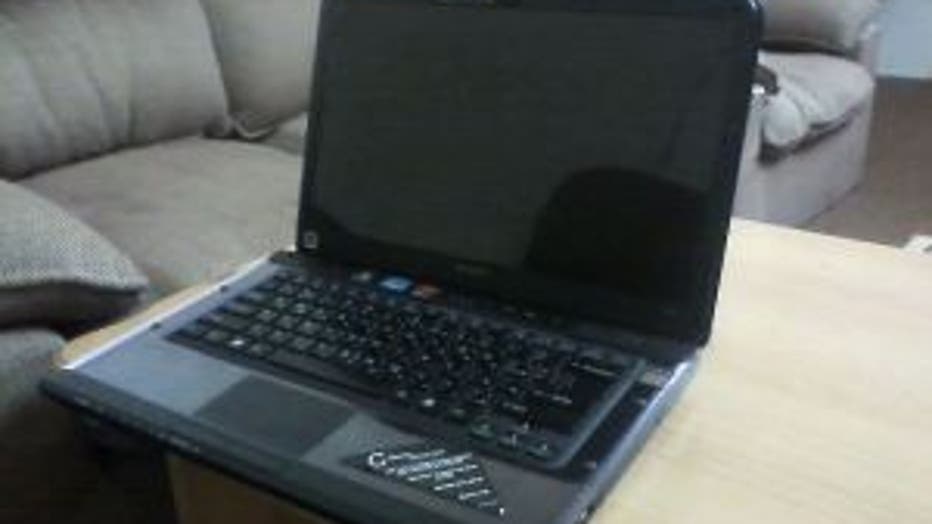 The ultra-slow Wi-Fi at your local coffee shop could soon be getting a big boost.

Qualcomm (QCOM, Fortune 500) announced plans this week for new technology that it says could triple Wi-Fi speeds in homes, offices and on public networks.  At the moment, Wi-Fi networks can only serve one device at a time, cycling quickly among different users. That creates slower speeds for everyone when more devices connect to the network.

"On a network like this, streaming or video chatting can be like sitting in the driver's seat at rush hour: you'll get to your destination, but it's going to take some time," Qualcomm said.

The company's new approach, which follows seven years of research, allows networks to transmit data to multiple groups of users simultaneously using algorithms that adapt on the fly to changes in usage. The technology is known as "MU-MIMO," which stands for "multi-user, multiple input, multiple output."

Qualcomm plans to sell MU-MIMO-enabled chips to manufacturers of wireless routers and access points, as well as to companies that make smartphones, tablets and other consumer electronics.


When both the network and its users are employing the technology, Qualcomm claims it will boost speeds by two to three times. Devices on MU-MIMO networks that aren't equipped with the technology won't see quite that improvement, but should still gain some additional benefit, said Todd Antes, vice president of product management at Qualcomm's Atheros unit.

"Using MU-MIMO is like using the carpool lane: the Wi-Fi Highway doesn't change, but grouping up with other users lets you go much faster while de-congesting the other lanes," the company said.

Qualcomm plans to start demonstrating the technology within the next few months before beginning shipments to customers early next year.