SEATTLE -- Have you seen them? Life-size white silhouettes have been placed at 234 locations around King County.  Each cutout represents a person that was killed in a crash at that location.

It's part of World Day of Remembrance. On November 17, first responders, city officials, and advocates put up the silhouettes, which also feature a small description of the person and how they died.

Organizers say in the last ten years, 234 people have died and 2,400 have been seriously injured in traffic crashes.

They also say about 30 collisions occur on Seattle’s streets daily.

World Day of Remembrance is a UN-affiliated worldwide event to commemorate victims of traffic violence. 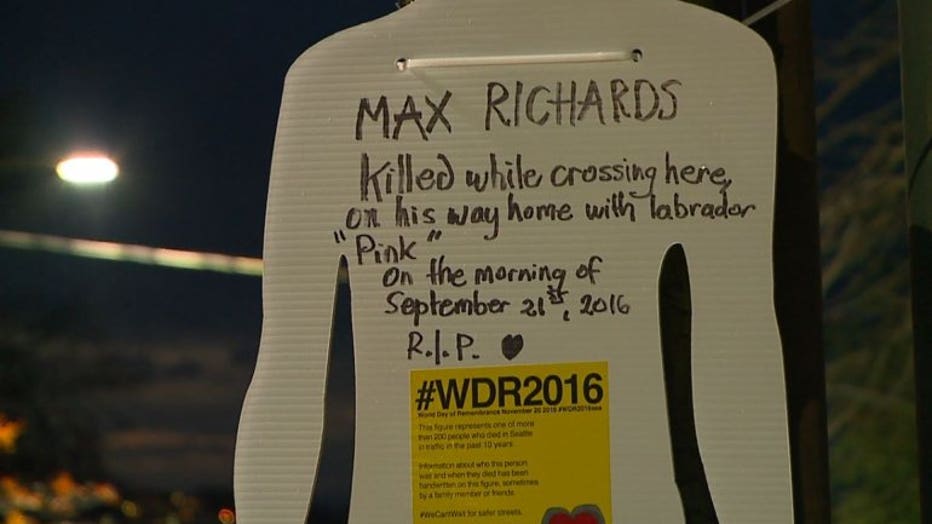 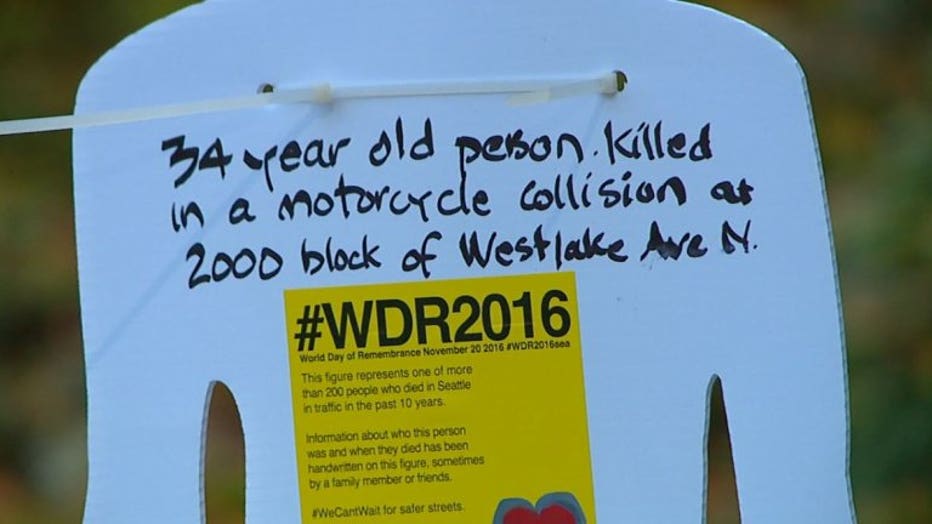