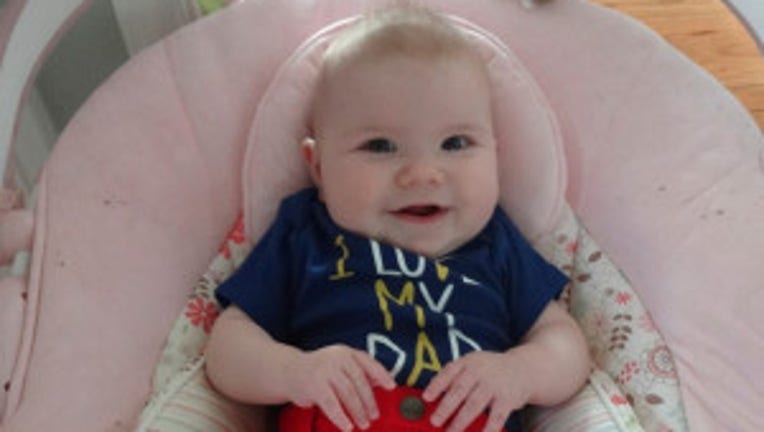 Eve Uphold died in a Seattle licensed in-home day care in May 2013.

OLYMPIA- After a Q13 FOX News investigation into a Seattle day care where not one, but two babies died during naps, State Representative Ruth Kagi drafted legislation to better protect children.

House Bill 2165 would require a child fatality review any time there is a death in a licensed day care, much like the process required after a death involving a child in state custody.  The bill passed with little opposition out of the House and was up for debate and vote in the Senate on Friday, but Rep. Kagi says for some reason, it got skipped over and is now not likely going to make it before this Friday's deadline.