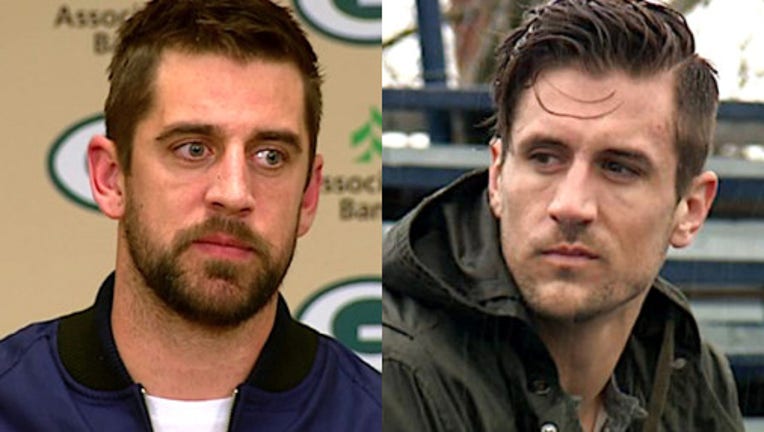 LOS ANGELES -- It says a lot about the massive star power of NFL quarterback Aaron Rodgers that his baby brother was able to become an overnight sensation after merely being announced as a contestant on "The Bachelorette."

As a surprise to no one, Jordan is now one of JoJo Fletcher's final two suitors, with rumors all pointing to him as the winner.

The problem is that JoJo and Jordan appear to have different definitions of "winning" --  she wants a dedicated, faithful and beloved fiancé -- and he wants to be famous.

More from Zap2it: ‘Bachelorette’ hometown dates: Who is Luke Rodgers?

Throughout this cycle of "The Bachelorette," Jordan constantly reiterated the fact that he is not riding his brother's coattails and is not privileged due to Aaron's MVP career. He finally revealed on the show that he and his brother don't even talk. Then it was evident during the hometown date that Jordan's entire family doesn't speak to the Green Bay superstar player. 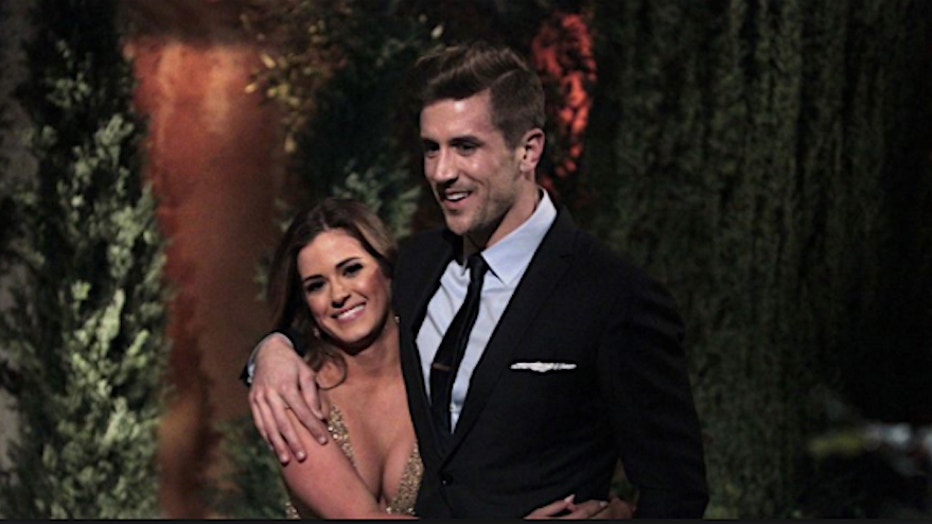 Jordan's coy answer, "He doesn't approve of my lifestyle," gave little information, and while Jordan warned JoJo that his family doesn't like talking about the middle brother, similar coy statements about the estranged relationship filled the entire hometown visit.

"The past year or two, his brother hasn't been a part of his life," and "He really misses Aaron, but doesn't like talking about it."

The producers added two empty chairs at the dinner table to really drive home the fact people were missing for this hometown date. And Aaron is noticeably absent from every recent family photo brothers Luke or Jordan post on social media.

What started this family feud? Zap2it had to investigate.

The rift seems to have begun in July 2015, when a longtime mutual pal of the Rodgers brothers, Francis Blay, got married. According to TerezOwens.com, Aaron was supposed to be a groomsman but bailed at the last minute.

In fact, he didn't even bother to show up, prompting Luke to post pictures on Instagram with the not-so-subtle hashtag messages "#realfriendshowup" and "#realfriendsneverforgetwheretheycamefrom."

People can only speculate to the reason why Aaron was forced to miss his buddy's wedding. No one has yet to go on the record to explain his mysterious absence. But rumors have fingers pointing at Aaron's girlfriend, actress Olivia Munn. The last straw for Rodgers' parents seems to be when Munn went on Bravo's "Watch What Happens Live" and broadcasted details about Rodgers and Munn's sex life to the world. Since then, Munn has never been seen at the same Green Bay games as Rodgers' parents.

Firming up the distance between Aaron and his family seems to be one of Jordan's ex-girlfriends, Brittany Farrar. The personal trainer, who continues to be extremely close with Munn, publicly bashed Jordan for cheating on her.

Farrar took to Instagram to speak her truth after Jordan confided to JoJo on "The Bachelorette" that they broke because of his zoom-like focus on his football career.

"The Bachelorette" bringing a spotlight to their family drama can't be helping the situation. It's also not quite fair to pin all the blame on Aaron.

If Aaron's frustrated that his brothers are constantly using him, only ever hitting him up to piggyback on his hard-earned success, well, there definitely might be some validity to that. Luke constantly uses his famous brother's mug to promote his Pro Merch fan sports clothing brand.

However, the last time Luke posted a real photo of himself and Aaron actually hanging out together was over four years ago.

Aaron has finally broken his silence on Jordan's new-found fame, telling WISN sports, "I haven't seen the show to be honest with you, so it hasn't affected me a whole lot."

With a more pointed message directed at his brother, Aaron says, "I've always found it a little inappropriate to talk publicly about some family matters, so I'm just -- I'm not going to speak on those things, but I wish him well in the competition."

One can't help but feel the sarcasm upon hearing the NFL quarterback using the term "competition" while referencing his brother's chances on the reality TV dating series. And there really isn't a clearer way to say "screw you" than claiming he hasn't taken time to watch his brother's weekly starring role on one of the most-watched shows in America.