OLYMPIA -- Washington state currently has nine people on Death Row at the Washington State Penitentiary in Walla Walla. But Gov. Inslee announced Tuesday those on Death Row would be issued a stay of execution as long as he remains governor, citing both ethical and legal reasons.

By law, each of these nine Death Row inmates would be put to death from lethal injection, unless they chose to be hanged.

Washington has executed 78 persons since 1904, none of which have been women.

Below is a list of inmates on Death Row, and the crimes they were convicted of.

2. CLARK RICHARD ELMORE convicted on July 6, 1995 of one count of aggravated first degree murder and one count of rape in the second degree for the rape and murder of Christy Onstad, 14, the daughter of his live-in girlfriend on April 17, 1995 in Whatcom County.

4. CECIL EMILE DAVIS convicted February 6, 1998 of one count of aggravated first degree murder for the suffocation/asphyxiation murder of Yoshiko Couch, 65, with a poisonous substance after burglarizing her home, robbing and then raping her January 25, 1997 in Pierce County. 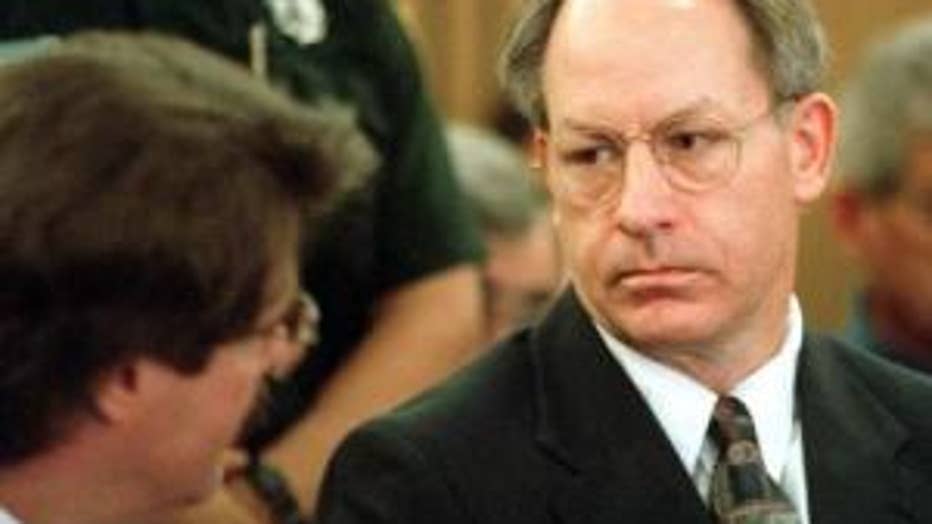 8. ALLEN EUGENE GREGORY reconvicted May 15, 2012 of first-degree aggravated murder for the rape and murder of 43-year-old Geneine “Genie” Harshfield on July 26, 1996 in Pierce County. Originally convicted and sentenced to death on May 25, 2001, Gregory’s case was overturned by the Washington Supreme Court on November 30, 2006. The original charge was upheld in a retrial and the death sentence was reissued on June 13, 2012.

9. BYRON SCHERF convicted May 9, 2013 of aggravated first-degree murder for the murder of Correctional Officer Jayme Biendl on Jan. 29, 2011 while she was on duty at the Washington State Reformatory Unit of the Monroe Correctional Complex in Snohomish County.