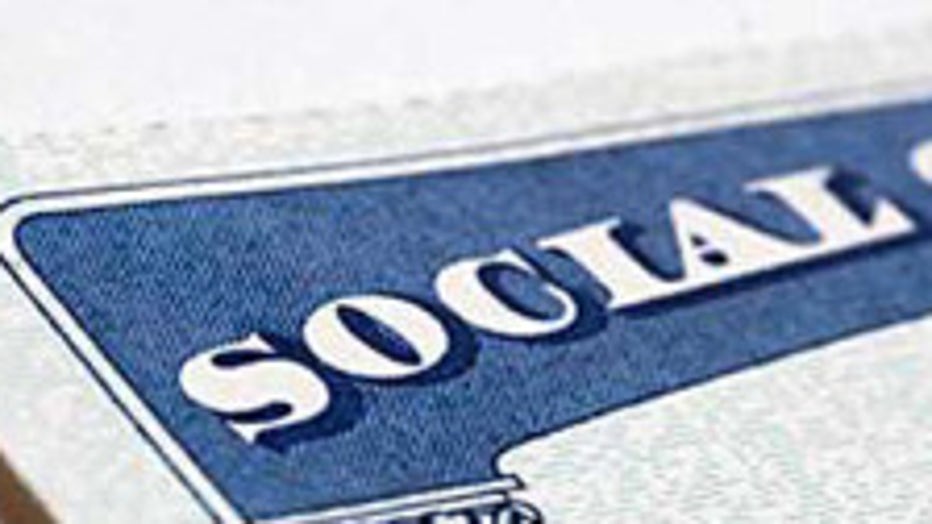 SEATTLE -- The IRS mistakenly posted the Social Security numbers of tens of thousands of Americans on a government website, the agency confirmed Monday night to Fox News. One estimate put the figure as high as 100,000 names.

The numbers were posted to an IRS database for tax-exempt political groups known as 527s and first discovered by the group Public.Resource.org.

The California-based group said it learned of the "privacy breach" while working on an unrelated audit of an “improperly vetted shipment” of IRS data on DVDs and promptly informed the agency, which shut down the site the next day. The group said the Social Security numbers were largely those of donors, though some were also from people who prepared tax returns to furnish to the IRS.

An IRS spokesman told FoxNews.com on Monday the agency was alerted about a "substantial number" of Social Security numbers posted on the site and removed web access to the information "out of an abundance of caution." The spokesman also said the IRS is now "assessing the situation and exploring available options."