TACOMA, Wash. -- The deputy Pierce County medical examiner who filed a scathing complaint against her boss has been placed on administrative leave.

Dr. Megan Quinn, an associate ME and forensic pathologist, outlined major accusations against Dr. Thomas Clark in her complaint, alleging that he disregards forensic evidence, alters death certificates, lies to law enforcement and keeps copies of digital evidence without consent from investigative agencies. 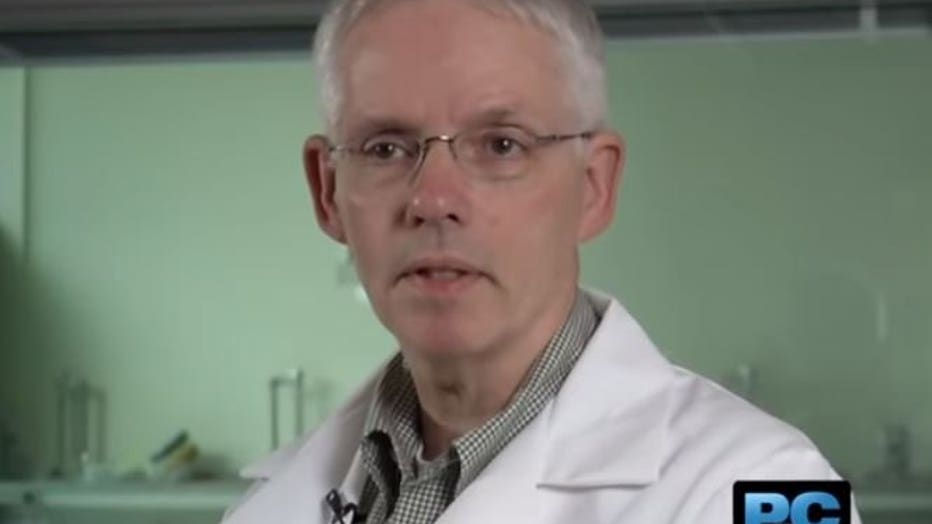 Catalinich said the investigation centers around the following:

Some of the concerns that led to Quinn being placed on administrative leave were raised before she filed her whistleblower complaint, Catalinich said.

Joan Mell, Quinn's attorney, told The News-Tribune that the investigation into her client is "outrageous."

"Inexplicable. Dr. Clark is the one who needs to be out of office. We will be pursuing every judicial remedy available," Mell said.

Dr. Clark, who has served as Pierce County Medical Examiner since 2010, has not responded to the complaint against him, but Catalinich said the county is investigating.