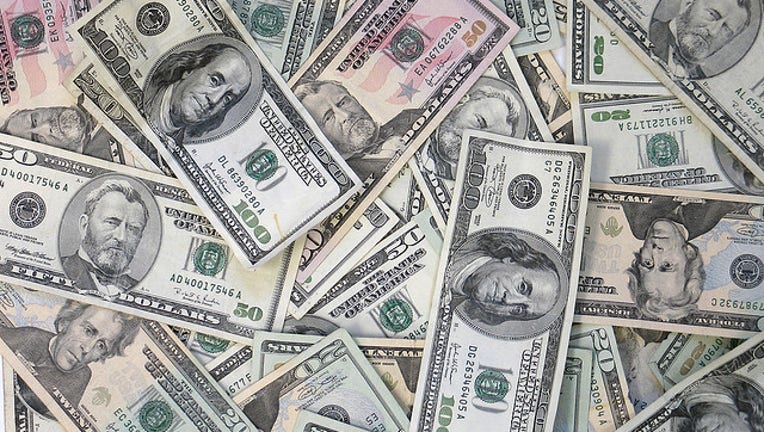 SEATTLE – Unhappy with your salary?  Maybe it’s time for a change.  How about an internship?

According to Glassdoor, an online career community and service, of the top 25 highest paying companies for interns Amazon ranks #11 and Microsoft #6.

By comparison the U.S. Census Bureau reports the median household income is $53,046 per year and some of these companies are paying interns more than $75,000 if they work the full year.

Companies argue they must compensate interns generously to attract and retain top talent.

Critics point to the increasing income gap between those with wealth and those without in the U.S.  The Seattle area has become ground zero for the movement to increase the minimum wage to $15 per hour.  Voters in the city of SeaTac approved that minimum last year.  Now the city of Seattle is facing a similar decision this year.  Some companies like San Francisco based GAP Inc have already moved to increase minimum wage for employees to try and get out ahead of the debate. 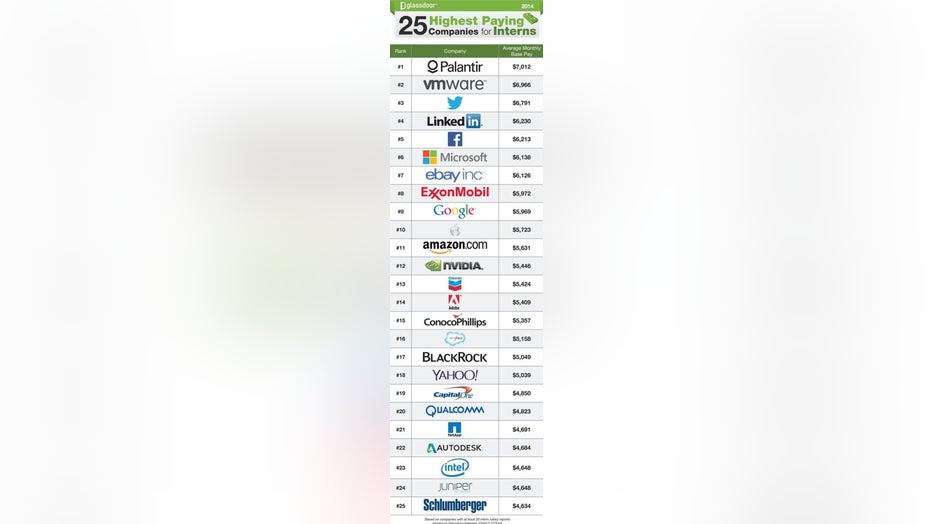