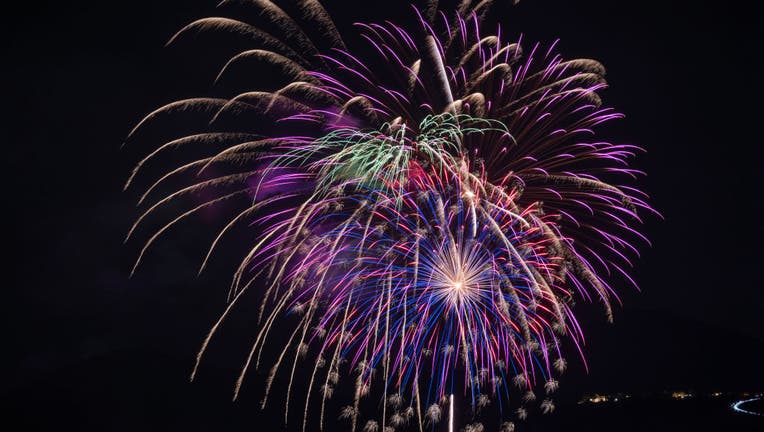 SEATTLE - Fireworks go on sale in some areas of Washington state starting Tuesday, June 28. But many cities and counties have banned the sale or use of fireworks. Here's what you need to know ahead of 4th of July.

Fireworks cause injuries and fires each year in Washington. According to the Washington State Fire Marshal's Office, there were 237 fireworks-related injuries in 2020.

The top injuries or causes are: being hit by fireworks, holding or throwing them, lighting or re-lighting them, and leaning over fireworks.

A 14-year-old boy lost his left hand and hurt his right while playing with fireworks on Monday.

Below are the general rules for when fireworks go on sale and are allowed to be discharged in certain areas of Washington state: 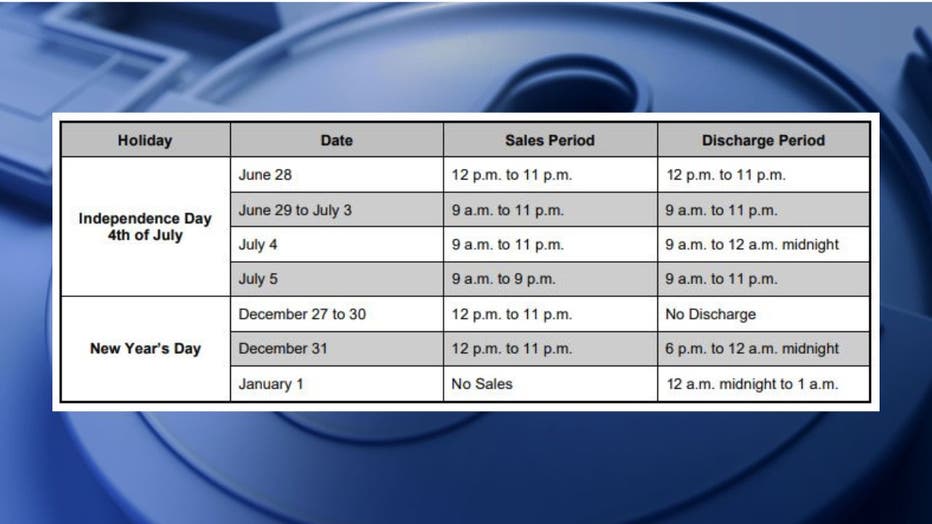 RELATED: Some 4th of July fireworks being replaced with drones due to fire concerns

Here's where fireworks are illegal:

People can report online of any fireworks being set off between 6 p.m. Friday and 6 a.m. Tuesday. Here's a link.

To report fireworks being discharged in a banned area , call the Snohomish County non-emergency line at 425-407-3999.

Fireworks are BANNED in:
Bainbridge Island

Fireworks are BANNED in:
Bellingham

Fireworks are BANNED in:
Shelton