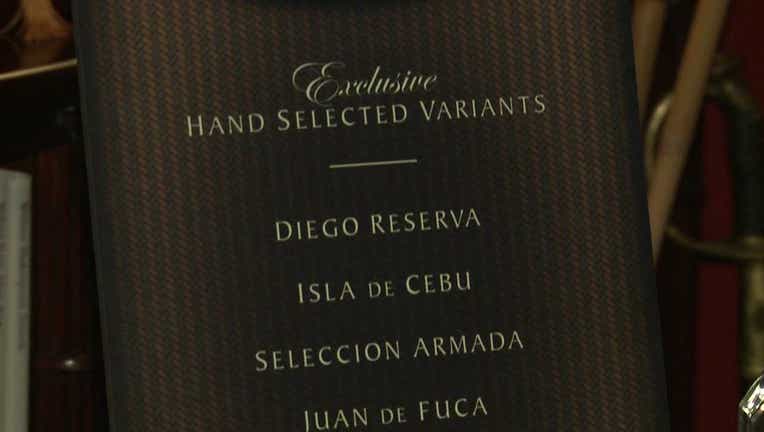 SEATTLE -- Marijuana possession and use is now legal. But how long will it be until it can be legally sold, and when will the state benefit from it?

Marijuana is a multibillion-dollar business that has gone unregulated. In the United States, only the states of Washington and Colorado have passed laws legalizing marijuana. Colorado's law will not take effect until Jan. 5.

Drug cartels and drug dealers have been making money off the sale of marijuana for decades.

The state is looking to cut into those profits now, and so are private retailers.

“We're the spearhead of the action from the retail side,” said Jamen Shively, a former Microsoft  manager who has major plans to open high-end marijuana stores across the state.

Supporters of legalized pot estimate the marijuana business could bring $500 million a year in tax revenue to Washington state. But Shively and other potential retailers can't begin operating for more than a year as the state sets rules and regulations for growing and selling pot. For now, the profits will continue to go to the drug dealers.

And some question if a state-run pot business is even a reality.

King County prosecutor Dan Satterberg said he believes federal authorities will ignore the part of the law that makes possession legal, but that the feds will never allow the state to sanction marijuana grow operations and retail stores “where you can stop by and buy an ounce on the way home from work.”

Supporters of the new law hope federal officials stay on the sidelines, while those who see nothing but profit in pot can't wait to get in the game.