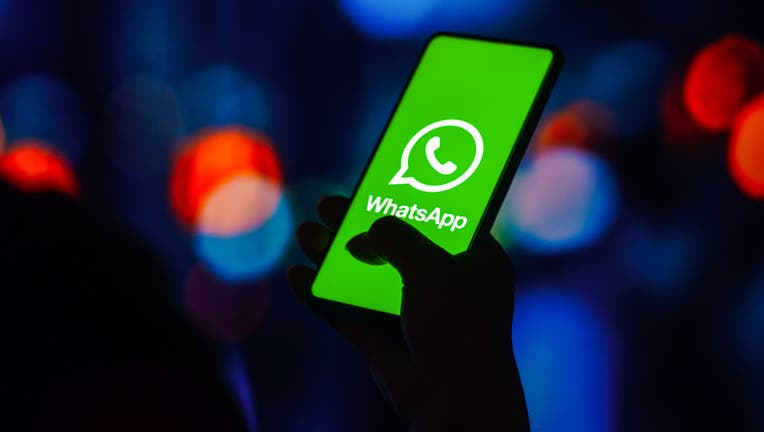 FILE - In this photo illustration, the WhatsApp logo is displayed on a smartphone screen. (Photo Illustration by Rafael Henrique/SOPA Images/LightRocket via Getty Images)

LONDON - WhatsApp said service on the popular chat app has been restored following a brief outage Tuesday that left people around the world complaining that they couldn't send or receive messages.

According to Downdetector, which tracks outage reports, people started reporting problems around 3 a.m. EDT. About two hours later, users started posting online that WhatsApp was back to normal.

A WhatsApp spokesperson said the company was aware some people were having trouble sending messages and that it has fixed the issue and apologized for any inconvenience.

Meta, previously known as Facebook, bought WhatsApp in 2014. It’s wildly popular especially outside the U.S., where many people use it for everyday communication.

TikTok algorithm mystery: What we know, and don’t know, about the Chinese government's control of the app