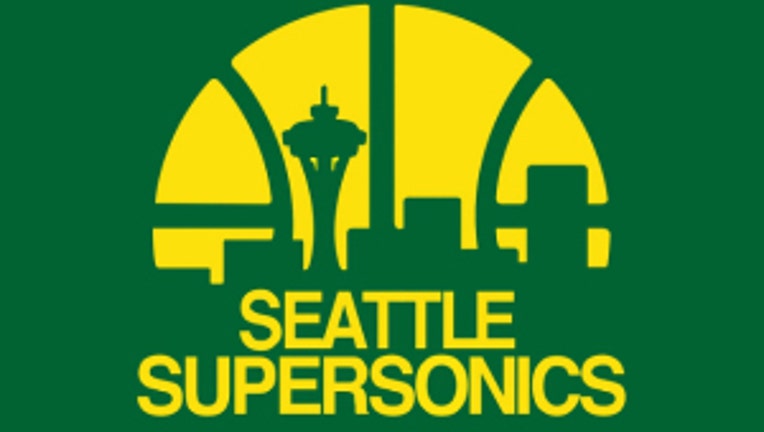 SEATTLE -- The NBA relocation committee voted against the Sacramento Kings moving to a new market, so what does that mean for the future of the Sonics?

The vote doesn't necessarily kill Chris Hansen's bid to buy the team and the NBA Board of Governor's still has to vote on it in mid-May.

One thing is certain -- Sonics' fans are crushed, believing that once again Seattle gets the shaft from the NBA, especially with continued talk on no new expansion teams.

We are talking to Mayor McGinn and others today about the next step in this saga...More on this at 4 and 5 p.m.