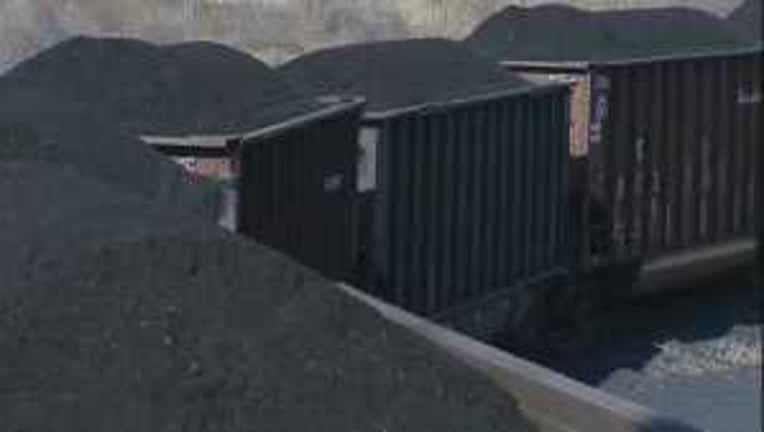 BELLINGHAM -- Voters in Whatcom County appeared to issue an edict on coal trains in Tuesday's election, voting in all four county-council candidates who opposed the proposal to build a coal export facility near Bellingham.

he council is currently favorable to the facility that could bring jobs to the area. But, a shift toward more progressive council members would swing the vote.  Progressive-leaning council members include incumbent Ken Mann and Carl Weimer, and challengers Rud Browne and Barry Buchanan. All opposed a proposed coal terminal at Cherry Point.

Political Action Committees on both sides of the coal-terminal debate donated heavily to the county council races.

More than 41,000 people voted in the county election; big numbers for an off-year election.