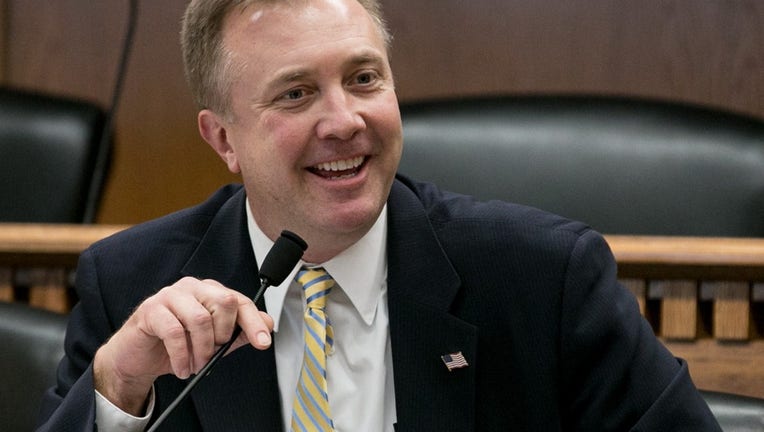 The council voted 4–2 at a special meeting Tuesday to delay naming a replacement for the Ferndale Republican until their Jan. 11 meeting, The Bellingham Herald reported.

Council member Ben Elenbaas, one of three candidates for the vacancy, recused himself from the process.

Council member Tyler Byrd said any delay would be an injustice to people in that district who need help from Olympia with severe flooding that caused millions in damage in November.

Ericksen was a Republican, so under state law, the Whatcom Republicans — the local GOP organization — submitted three candidates for the County Council to consider.

They include Elenbaas, who represents the council’s 5th District, encompassing western Whatcom County, works BP Cherry Point refinery and is a farmer; Simon Sefzik of Ferndale who recently graduated from a conservative Christian college and interned in Congress and at the White House; and Tawsha Dykstra Thompson, a former Bellingham Police sergeant who left the department in December.