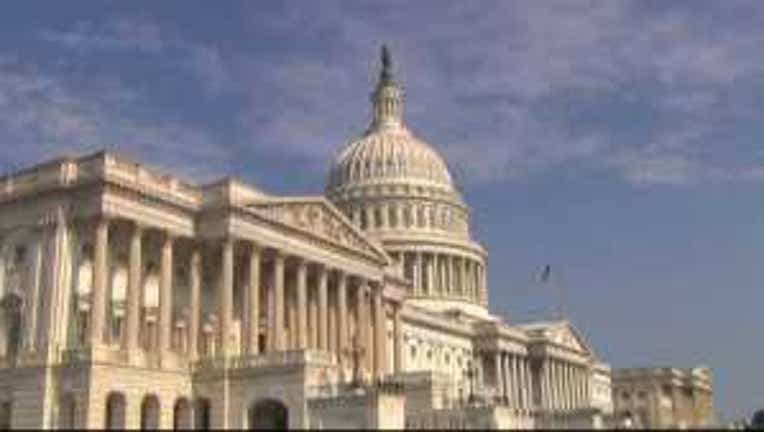 SEATTLE -- Less than a month remains and still no deal has been brokered between U.S. lawmakers to avoid a so-called fiscal cliff.

And what if a deal doesn't get done?

Dan Nicholson is the CEO of Nth Degree CPA's, a financial consultancy that works with small business owners in Seattle. He said Sunday afternoon to assume no deal will get done,  happen because we have no idea congress has no clear path to coming together on a number of issues.

Hundreds of clients trust Nicholson for advice. If there isn't a deal, he is telling clients to expect higher taxes.

"That's going to impact about 90% based on estimates, about 90% of the U.S. population," Nicholson said. "That impact will be on average about $3,500 per household.”

He also said retirement plans have already been impacted on Wall Street, and the longer we wait, the worse it might get.

"We do know that uncertainty always creates instability in the market,” he said.

But no deal could also spell disaster for public education. Experts estimate $4 billion will be cut from education funding if no deal is reached. That would lead to larger classroom sizes, after-school program cuts and reduced teacher salaries.

But Nicholson said it just doesn't make sense for either party to not get this deal done in time.

"As we get closer and if there's not a clear picture of what's going to happen I would probably start to get more concerned," he said. "But as of today, it doesn't make sense for either party to put something into place.”