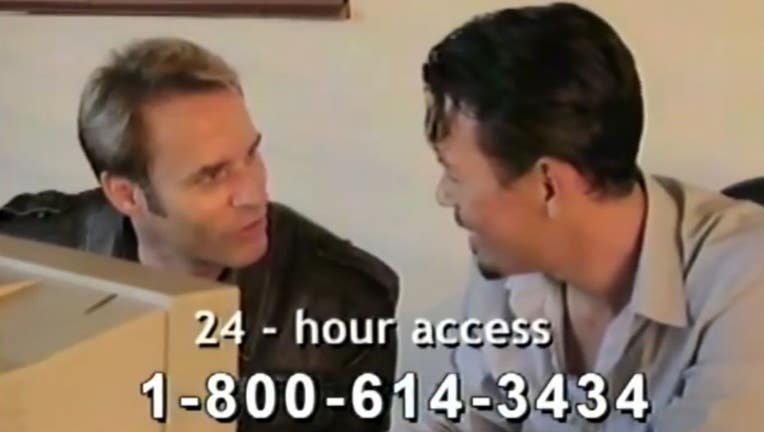 SEATTLE --  Remember when EVERYONE was on AOL in the early 90s?

Remember those ">ubiquitous television commercials that at least made you think that?

He has reimagined that glorious era as a time that included Facebook.

A spot-on and genuinely hilarious parody commercial that just might make you believe Facebook really DID exist in 1995.

Here's one of the original adverts for comparison.