According to the PWWA, whale watchers in Washington and southern British Columbia spotted at least 72 Bigg’s killer whales. Ten distinct groups were documented throughout the Salish Sea, ranging as far south as Hood Canal in Puget Sound, and as far north as Vancouver Island’s Campbell River region in British Columbia. The largest group spotted near the San Juan Islands, had 19 killer whales.

"This was an awesome community effort with watchers from Campbell River to Puget Sound contributing sightings and photos. We wonder how long this increase in Bigg’s killer whales will continue, but they keep setting records. More than 70 in the region in one day is astounding." 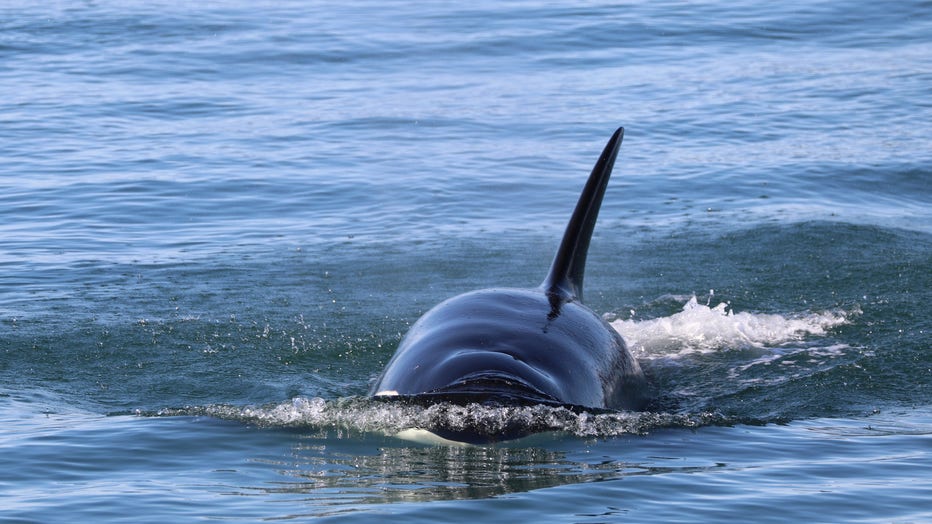 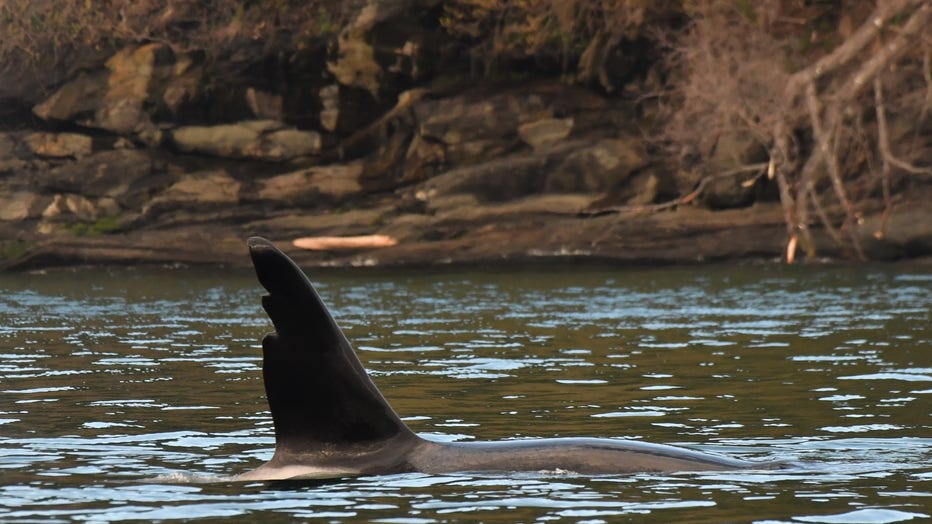 One of the most recognizable individuals spotted was T63 "Chainsaw", an adult male killer whale born in 1978. Known for his jagged dorsal fin, he and his mom, T65 "Whidbey" were seen in Haro Straight.

The PWWA says in the last decade, they've had days documenting 50 to 60 killer whale spotting in a single day, but they keep setting records. Bigg’s killer whales eat marine mammals and are thriving in our region, because of an abundance of seals and sea lions.