Once again, in the 26th Disctrict, voters will decide between Republican incumbent Michelle Caldier and Democrat Joy Stanford.

For the past three terms, the second seat in the state House has been represented by Caldier. 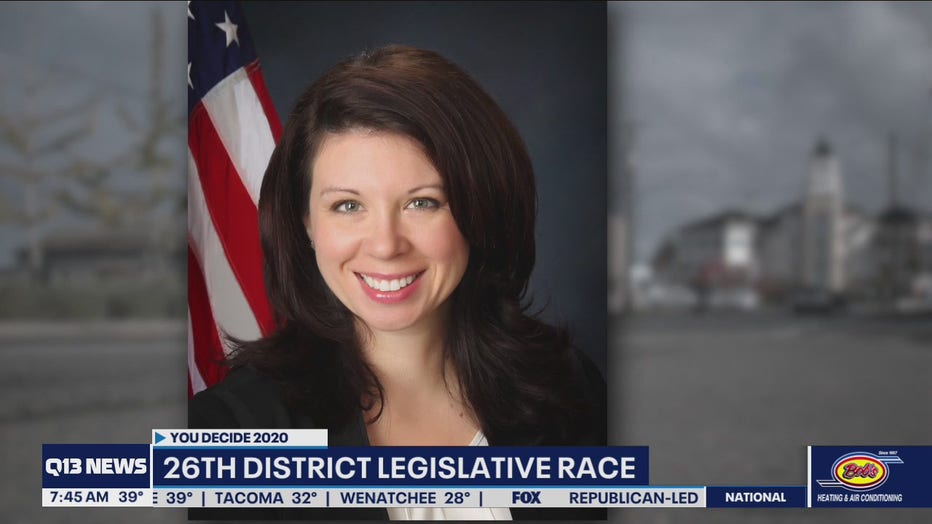 The former dentist says she didn’t set out to run for public office, but she felt obligated to help the community.

“It wasn’t until there were bills affecting my nursing home patients,” she said. “That was when we had a recession, and cut adult dental medicaid and I came down to Olympia to advocate on behalf of my patients.”

She took that fight to the ballot box in 2014 and defeated incumbent Democrat Larry Sequist.

Her challenger Stanford is a familiar opponent after the two squared off in 2018. 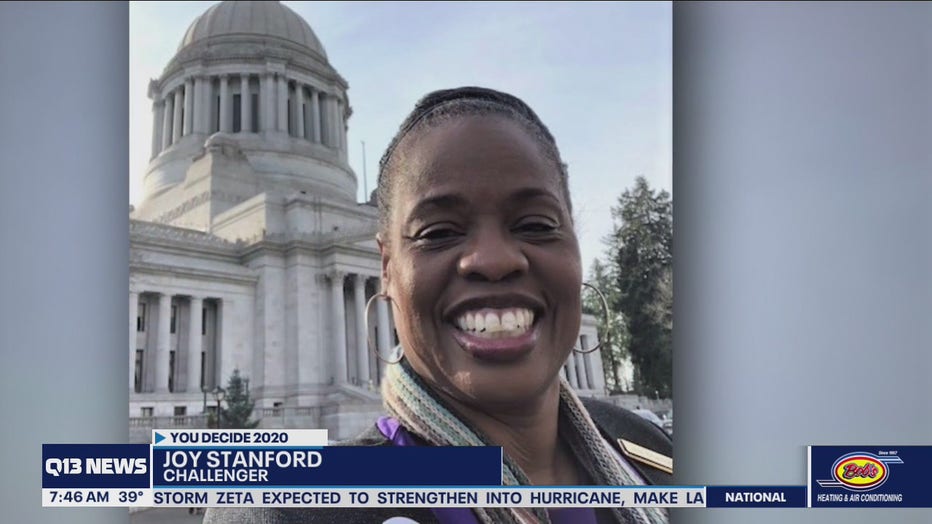 Stanford says she decided to run for office in 2017 after an arsonist spray painted a racist message at Peninsula High School, where her son was a senior.

Both candidates agree the COVID-19 pandemic is the most pressing issue facing the community.

“I think we need to keep doing what we are doing,” Stanford said. “We did such a great job in the beginning, we need to go back to that.”

Stanford is a housing and health care liaison and substitute teacher. She is endorsed by Congressman Derek Kilmer and the state and local teacher’s unions.

Caldier has a bachelor’s degree in cell and molecular biology and a doctorate in dental surgery.

Where the two may disagree is most, is what is happening in schools.

“Education’s gonna be super important for folks,” Stanford said. “Remote learning. This is new to everyone and I think everyone should just take a breath, step back and know that our teachers are working hard, our administrators are working hard to make it the best that it can be.”

“We need to figure out how to get our kids back to school,” she said. “I’m a foster parent myself and I can tell you the gaps in our educational system have gotten worse throughout COVID.”

Come November 3, the voters of the 26th will once again decide.