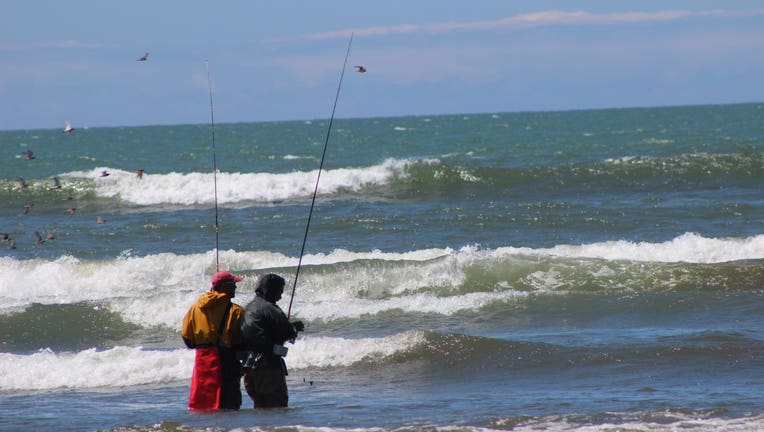 A feel-good environmental story is unfolding in the Pacific Ocean. Populations of more than a half-dozen species of fish referred to as “groundfish” have rebounded to healthy levels nearly 20 years after their numbers plummeted from overfishing.

On Jan. 1, federal regulators will reopen several thousand square miles of ocean off the U.S. West Coast to fishermen who have not been allowed to trawl for rockfish, Pacific perch and bocaccio there for years.

One conservation group says it's the “biggest environmental story that no one knows about."

Much of the success comes from a rare collaboration between fishermen and environmentalists.