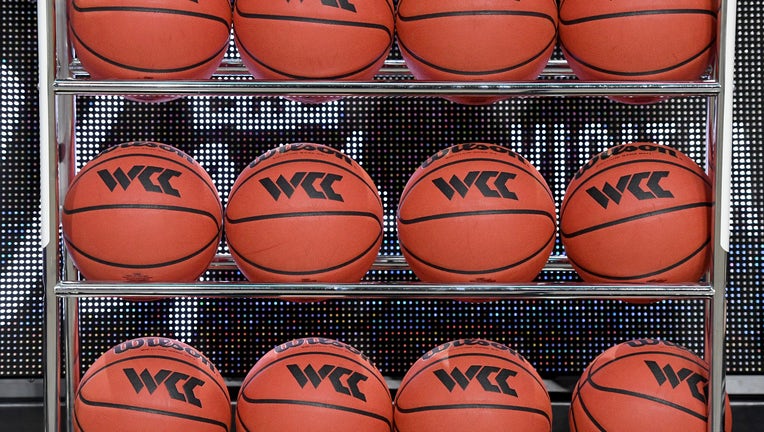 LAS VEGAS, NEVADA - MARCH 09: Basketballs are shown in a ball rack before a semifinal game of the West Coast Conference basketball tournament between the San Francisco Dons and the Gonzaga Bulldogs at the Orleans Arena on March 9, 2020 in Las Vegas,

The conference announced Monday the adoption of the “Russell Rule” named after former University of San Francisco and Boston Celtics star Bill Russell.

The rule requires each school in the conference to include a member of a traditionally underrepresented community in the pool of final candidates for every athletic director, senior administrator, head coach and full-time assistant coach position in the athletic department.

Russell praised Commissioner Gloria Nevarez for adopting the rule and said he hopes other conferences will follow the lead of the WCC.

“We need to be intentional if we’re going to make real change for people of color in leadership positions in college athletics,” he said.