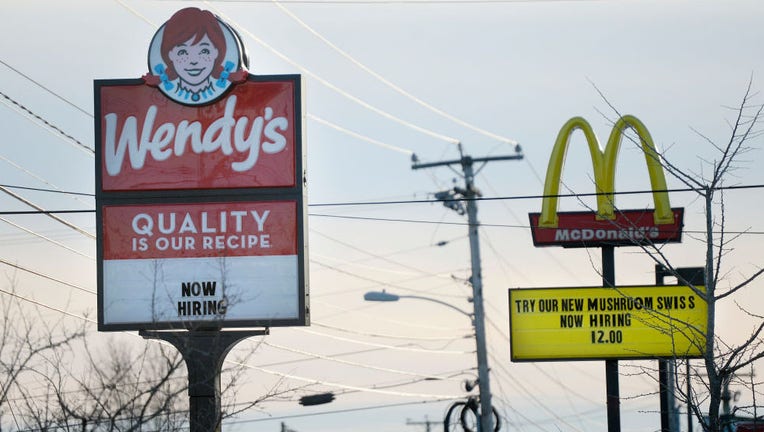 Wendy’s and McDonald’s are being taken to court over the size of their beef patties.

The two fast food giants have been named in a 35-page class-action complaint, which comes 50 days after similar allegations were made against Burger King.

Attorneys Anthony J. Russo and James C. Kelly sent a copy of the filing to FOX Business shortly after it was submitted to the United States District Court For The Eastern District Of New York, on Tuesday, May 17.

Russo and Kelly are representing Justin Chimienti, a resident of New York, and "similarly situated individuals" who feel burger ads from Wendy’s and McDonald’s are misleading. The complaint demands a jury trial.

Much like the complaint Russo and Kelly filed against Burger King on March 28, the complaint against Wendy’s and McDonald’s cites various food reviews on YouTube and lifestyle publications that note inconsistencies in menu item sizes and advertisements as well as a list of protests made public on social media.

Unlike the Burger King complaint, this filing cites a 2014 video interview with personal finance news website Money Talks News, where a food stylist revealed she prefers to undercook burger patties so it has a fuller appearance. In the video, the stylist works with "a simple burger purchased from a grocery store," according to the narrator, who is also the founder of the news site.

The stylist has worked with Wendy’s and McDonald’s, according to her online portfolio.

FOX Business reached out to the stylist, Wendy’s and McDonald’s for comment.

KING'S HAWAIIAN BEING 'DECEPTIVE' ABOUT WHERE ITS ROLLS ARE ACTUALLY MADE, LAWSUIT ALLEGES 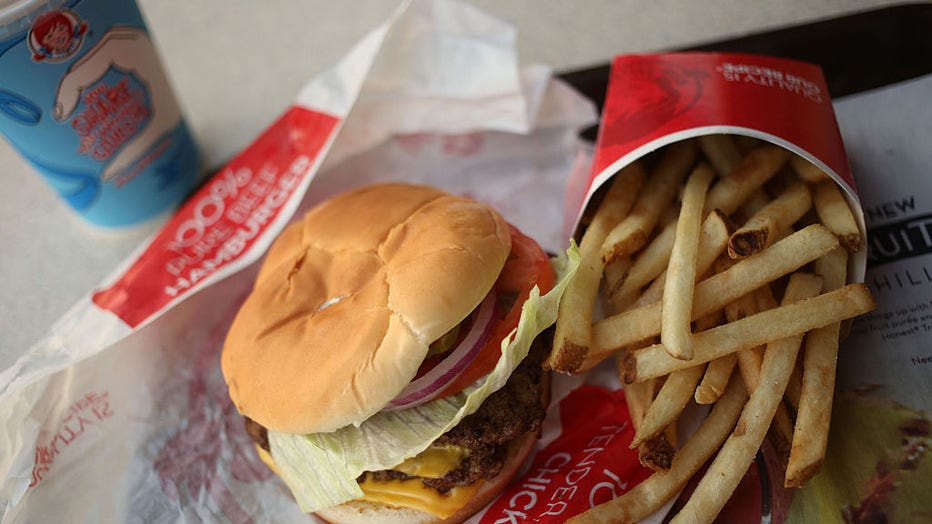 A Wendy's Co. classic double cheeseburger and french fries are arranged for a photograph at a restaurant location in Mt. Vernon, Illinois, U.S.(Luke Sharrett/Bloomberg via Getty Images)

As for McDonald’s the complaint claims the fast food chain "materially overstates the size of the beef patties for nearly every menu item in its current advertisements."

The McDonald’s menu items the complaint names as "overstated" include the Big Mac, the Quarter Pounder, the McDouble, the Cheeseburger, the Double Cheeseburger and the Hamburger. 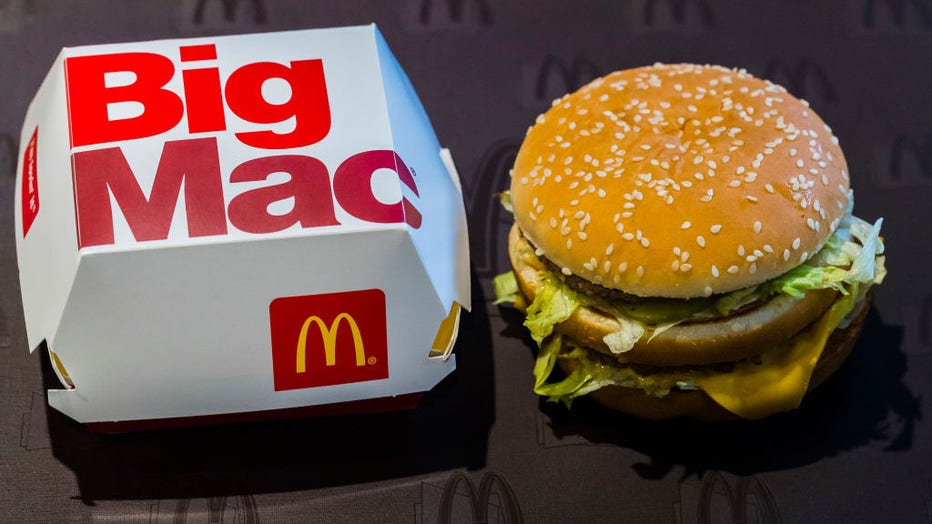 HOW TO IDENTIFY FALSE ADS

Kelly told FOX Business that he thinks it’s important to protect consumers from materially false advertisements, so they won’t feel cheated or disappointed.

"There is no good reason why Wendy’s and McDonald’s should be allowed to use trickery in their advertising," Kelly wrote in an email. "We hope that through these class actions, these iconic companies will recognize the unfairness of their advertising and make positive changes." 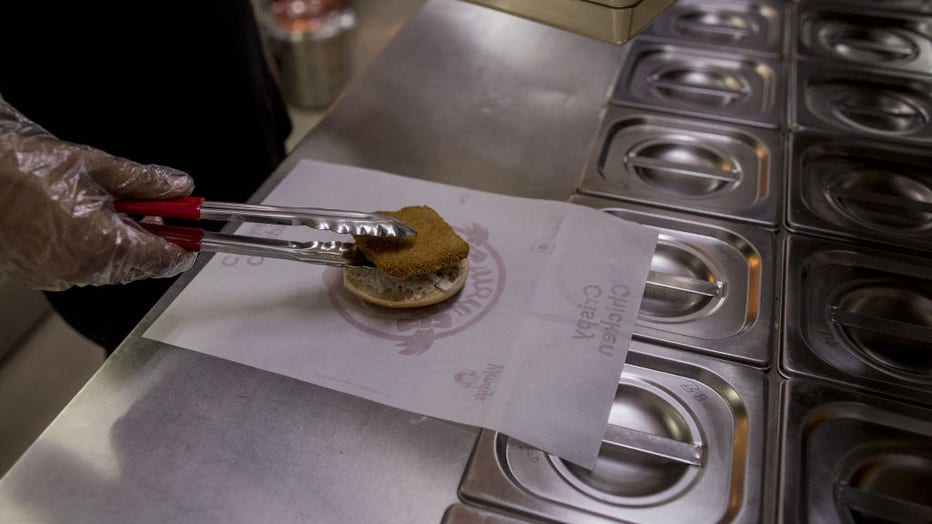 A sandwich is prepared for a fast food order. (Anindito Mukherjee/Bloomberg via Getty Images)

"Defendants advertise larger portions of food to steer consumers to their restaurants for their meals and away from competitors that more fairly advertise the size of their burgers and menu items, unfairly diverting millions of dollars in sales that would have gone to competitors," the complaint said. 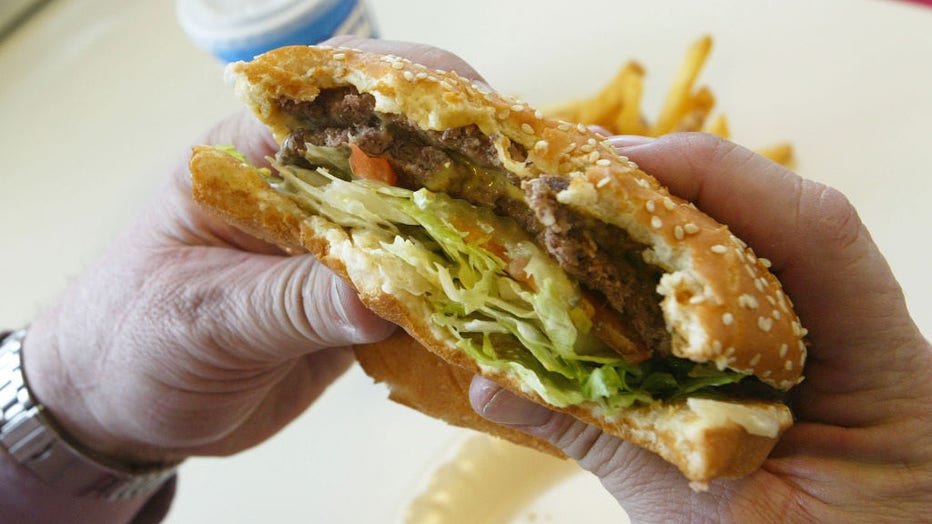 A customer prepares to take a bite out of a hamburger. (Photo by Justin Sullivan/Getty Images)

It goes on to allege that Wendy’s and McDonald’s customers are receiving food that’s "much lower in value than what is being promised" and the marketing tactic of overstating burgers in advertisements is "especially concerning now that inflation, food, and meat prices are very high and many consumers, especially lower income consumers, are struggling financially." 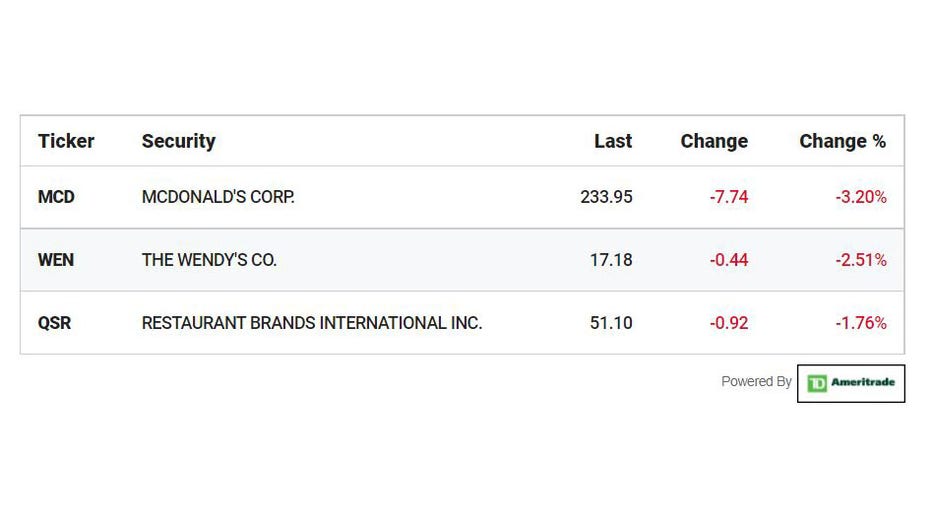 Plaintiffs are seeking monetary damages, injunctive relief that corrects overstated ads and any other relief the court deems "necessary and appropriate."