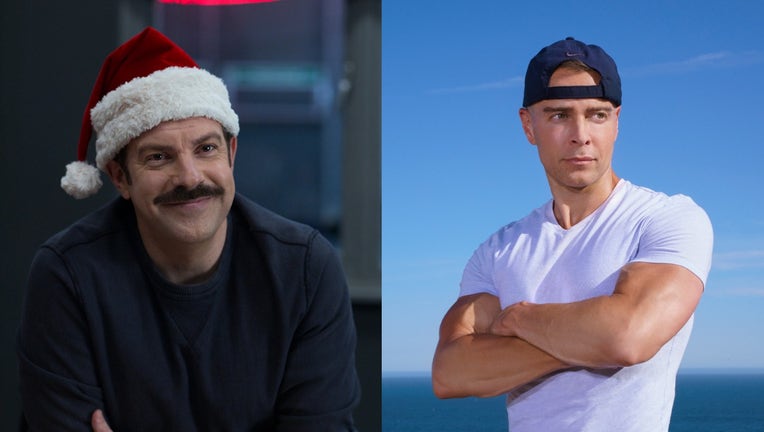 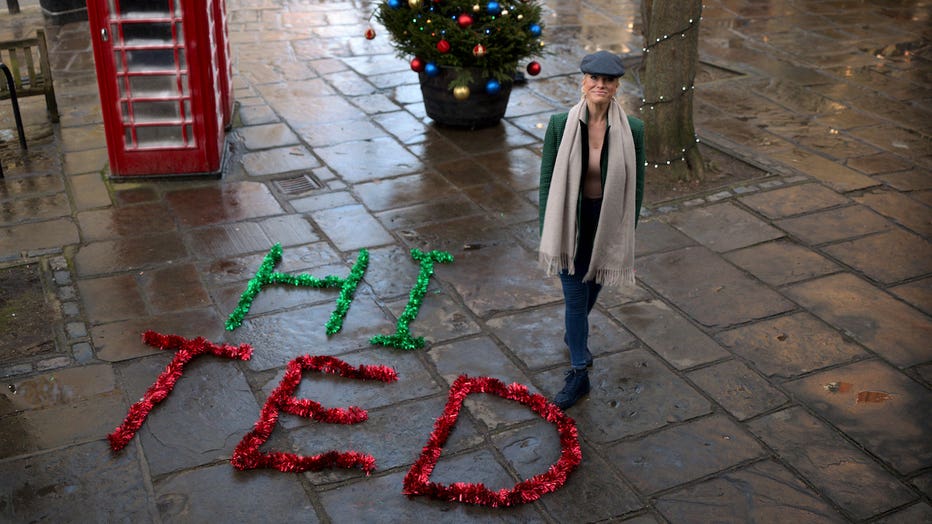 "Ted Lasso" (Apple TV+, 12:01 a.m. EST): Christmas in July is so passé. All the cool kids know that Christmas in August is where it’s at. After last week’s wonderful (and stressful) "Do the Right-est Thing," Richmond FC takes a deep breath and conjures some holiday spirit. And who doesn’t want to see Jason Sudeikis in a Santa hat?

"WWE’s Friday Night Smackdown" (FOX, 8 p.m./7 p.m. CST): Happy Friday the 13th! If there’s one show likely to capitalize on the spooky vibes of such a day, it’s SmackDown, which will continue to build toward SummerSlam with feuds, fights, and really absurd smacktalk.

Saturday, Aug. 14: Joey Lawrence goes for a "Swim" with a shark

"Swim" (Tubi, currently streaming): "I want people to... forget all about the real-life headlines and all the real-life drama that is falling upon us hourly, minute-by-minute, and just sit back for a couple hours," Lawrence continued. "This will be escapism hopefully for a lot of people, a thrill ride for a lot of people. Have some popcorn, sit down with the family and friends and just watch a good old-fashioned shark try to catch some people in the water. Hopefully, it will just be fun, that’s what this movie is intended to be: fun." Watch Stephanie Weaver’s interview with star Joey Lawrence about his new film, now streaming (for free!) on Tubi. Tubi is owned by the FOX Corporation.

Sunday, Aug. 15: "The White Lotus" checks out for the season 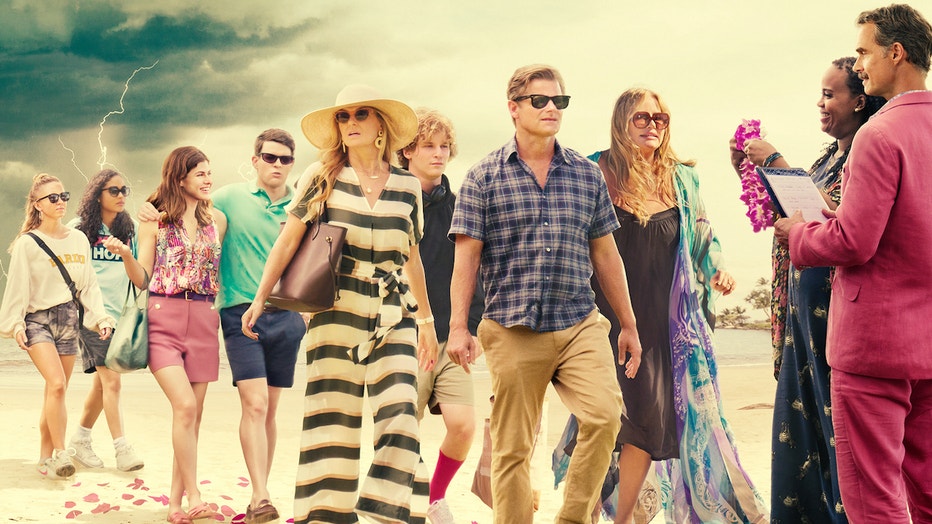 The cast of The White Lotus, season 1. Image: HBO.

"The White Lotus" (HBO, 9 p.m./8 p.m. CST, first-season finale): Mike White’s much-discussed resort story just got picked up for a second season, but it will feature an entirely new cast and location, so tonight’s finale is also a farewell to the characters played by Jennifer Coolidge, Connie Britton, Jake Lacy, Natasha Rothwell and the rest of the gang.

"The Simpsons" (FOX, 8 p.m./7 p.m. CST): It’s just not a proper Sunday without Springfield’s favorite family, even if it’s a repeat visit. Tonight’s episode, "The Road to Cincinnati," sees Smithers and Mr. Burns heading out for a road trip. That will probably be totally fine, right? Hannibal Buress gives a guest voice performance.