VASHON ISLAND, Wash. -- It goes by many names --marijuana, weed, pot, bud, ganja, chronic, reefer -- and longtime residents say it has long been part of the culture here.

Now that it's legal, marijuana and its byproducts are coming out onto the main street.

"I think the majority of the island is for it. I don't smoke but I'm a supporter. I think it does a lot for people and their medical conditions, especially,” Vashon Island resident Grace Cunningham said Thursday. 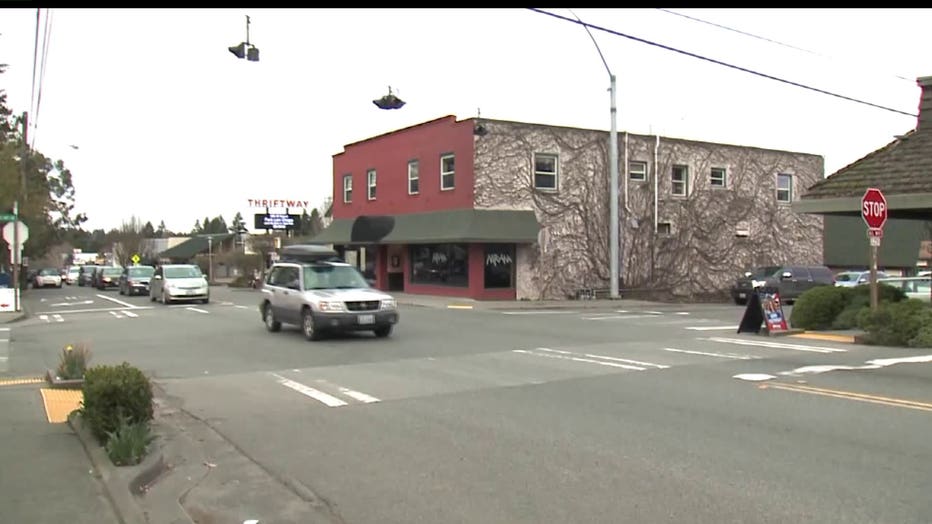 A view of a main street on Vashon Island. Some residents on Vashon Island are opposed to a company producing pot-infused snacks, candy in their community. (Photo: KCPQ-TV)

Three of four people here voted for pot legalization. It’s part of the reason why it has become known as "Weed Island."

Now an out-of-state company is looking to capitalize on Washington’s newest industry.

Edipure is said to be in the process of buying the old K2 ski plant for nearly $1.5 million and use it to manufacture its line of more than 60 snacks, including crackers, candy and yes, even gummy bears.

"Candy marijuana, that I'm not so thrilled about," resident Elizabeth Macomber said. "Candy is not good for you to begin with, and you don't need marijuana in your candy.  It's like a double whammy."

Macomber considers herself neutral on the issue, but she seems to lean toward the opposition, especially when it comes to pot-infused candy.

"I think it really appeals to younger kids. It's like ice-cream-flavored vodkas to me.  I think those are really inappropriate.  I think it's the same thing for this marijuana thing,” Macomber said.

But the issue is much more complicated than that.

There is organized opposition to the plan.

Plus, there are zoning issues, and environmental concerns over a required Department of Energy cleanup of soil at the site contaminated by heating oil.

But for most, the opposition is a matter of -- not in my backyard. 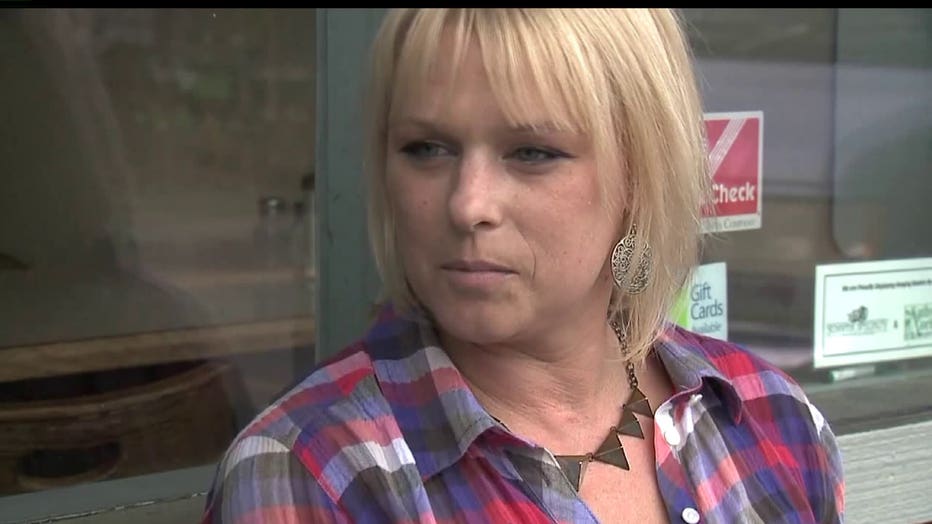 Vashon Island resident Shawna Bowden says of those opposed to a factory producing pot-infused snacks: "I don't know what they thought was going to happen when they voted yes, but this is what happens. It becomes in your backyard. It becomes everywher

"I don't understand.  Now that it's in their backyard, they're having a problem with it. I don't know what they thought was going to happen when they voted yes, but this is what happens.  It becomes in your backyard.  It becomes everywhere,” resident Shawna Bowden said.

On the upside, the plant is expected to initially hire about 45 employees.

That number is expected to eventually grow to 100 jobs on the island.

"I think anything that's going to help the community grow and provide jobs is a good thing,” Bowden said.

"It's legal.  The genie is out of the bottle.  Might as well have some people on the island making some money and having some careers out of it and helping some patients,” resident Michael Berman said.