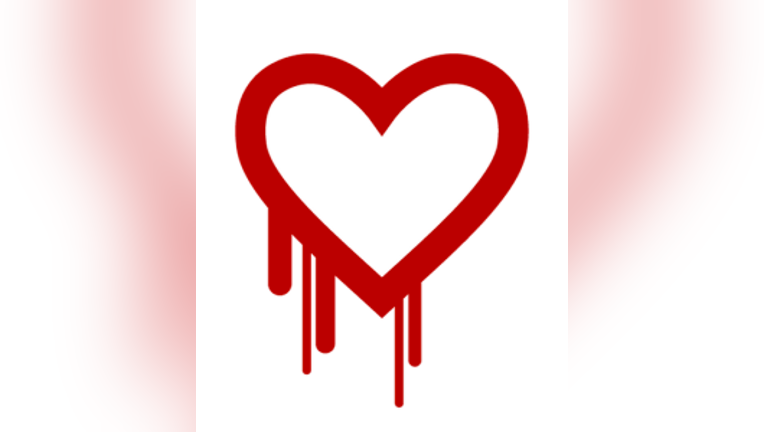 A recently discovered bug called "Heartbleed" in OpenSSL, a technology used by many online services, may have left user data across the Internet vulnerable to hackers. (Heartbleed.com)

NEW YORK -- A major Internet encryption flaw, called Heartbleed, is being called one of the biggest security threats in the history of the web.

It has already affected major websites that most people use every single day -- Amazon, Google, Facebook and Yahoo. Heartbleed could have exposed your private information, like passwords, credit card numbers, addresses and more -- over the last two years.

There has been a lot of confusion on which sites are affected, and whether or not you should change your passwords.

Mashable.com has a great list of all the popular websites affected, and is updating constantly as new information comes in.

Does Heartbleed still have you saying, HUH?! Check out this YouTube video from Mashable, explaining the encryption breach in plainer language.

Here's a  list of the Internet site passwords you should change, today: