The 29-year-old deputy, who leaves behind a wife and a 5-month-old daughter, was shot and killed Saturday night as he was examining an RV that was blocking a road in the small southwestern Washington city of Kalama. He had reported over police radio that someone was shooting at him.

A day later, about 7 p.m. Sunday, two Kelso police officers responding to reports of a suspicious person were "met with an armed combatant," according to Kelso's police chief, leading to a shootout that killed the suspect believed to have shot DeRosier. 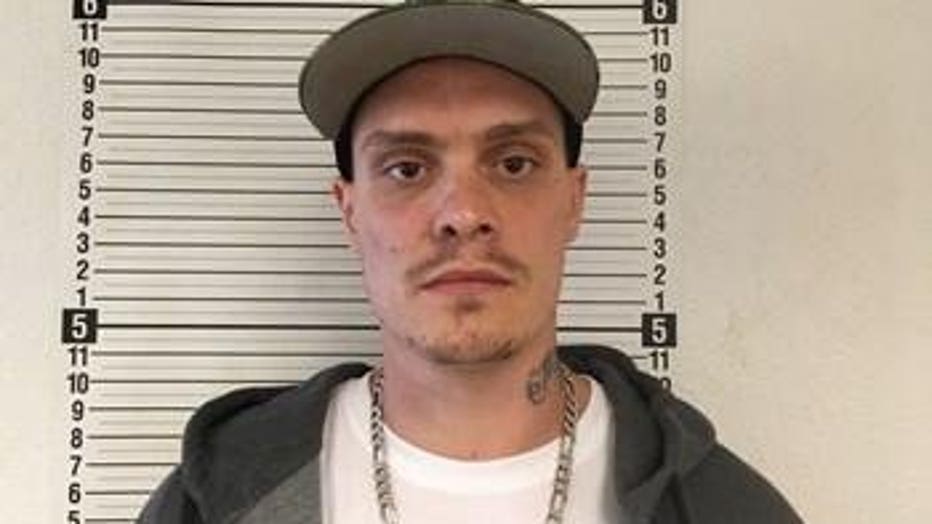 Cowlitz County Sheriff Brad Thurman on Monday identified the suspect who was killed as 33-year-old Brian Butts of Longview, Washington.

Two other men have been arrested for helping the suspect hide the crime. One was arrested for rendering criminal assistance in the first degree, and the other was arrested on an unrelated warrant from the Department of Corrections.  Q13 does not typically name suspects until they are formally charged. The two men are scheduled for arraignment Monday afternoon.

Thurman thanked the two veteran Kelso officers, both of whom are on paid administrative leave pending the outcome of the investigation, for their professionalism in handling such a difficult situation.

"Not only have we been robbed of an exceptional father, husband, son and deputy, Justin DeRosier, we’ve been robbed of finding answers of why from the suspect," Thurman said.

The murder of Deputy DeRosier, who was born and raised in the area and had been a deputy since 2016, is the first line-of-death duty in the sheriff's department's 165-year history.

"We don’t know how to do this, and we hope we don’t have to do this again," Thurman said.

Behind the Badge, a nonprofit that works to honor law enforcement officers killed in the line of duty, will be planning a memorial for DeRosier in the next 10 days. They'll also be reaching out to DeRosier's family to provide support.