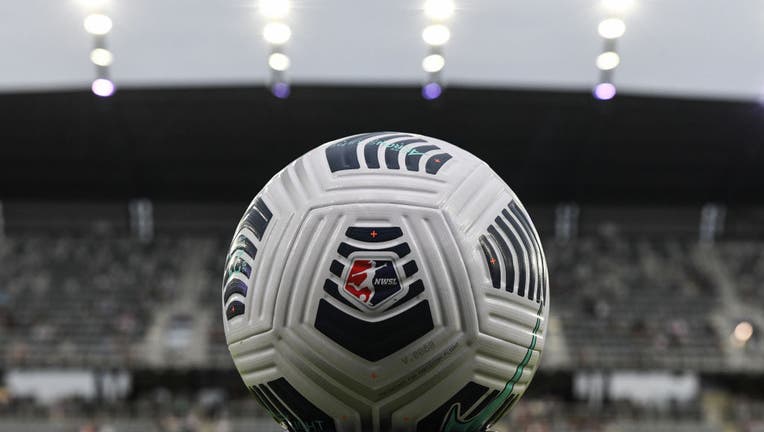 TACOMA, Wash. - The National Women's Soccer League (NWSL) announced Sunday the formation of an executive committee after the resignation of commissioner Lisa Baird.

Baird resigned in the midst of allegations that a former coach engaged in sexual harassment and misconduct. The league announced her resignation Friday.

The void left by Baird's absence will be filled with an executive committee in charge of managing the league's front offices, including OL Reign's Sophie Sauvage, Kansas City NWSL's Angie Long and Orlando Pride's Amanda Duffy. Meanwhile, the league continues a global search to find a new commissioner.

With the formation of this committee comes another change—a commitment to systemic transformation.

"On behalf of the entire league, we are heartbroken for what far too many players have had to endure in order to simply play the game they love, and we are so incredibly sorry," said the new committee members. "We understand that we must undertake a significant systemic and cultural transformation to address the issues required to become the type of league that NWSL players and their fans deserve and regain the trust of both. We’re committed to doing just that and recognize that this won’t happen overnight, but only through vigilance over time."

Baird’s resignation came a day after The Athletic published accounts of two former players claiming misconduct, including sexual coercion, by North Carolina coach Paul Riley. In its ninth season, the NWSL has been rocked by a series of recent scandals involving team officials.

The league is launching several investigative and reform initiatives to protect their players, as well as the environments they live and train in.

Reopening the 2015 investigation against Paul Riley

Review of historical reports of discrimination, harassment or abuse, as well as possible reopening of investigations

Additionally, the NWSL has partnered with RealResponse to help players staff, or former members to report misconduct.