Thieves use forklift to break open, carry off ATM

Thieves use forklift to break open, carry off ATM

SEATTLE -- Two thieves used a stolen box truck and a stolen forklift to steal a full-sized ATM from the Chase Bank in West Seattle, police said.

Police said the theft took place on Oct. 10, but they're hoping the public will be able to help identify the suspects.

Police said that the thieves made off with the ATM and they trucked it over to an abandoned garage, where they managed to breach the ATM and steal the cash inside.

However, the suspects left behind a cup from a Burger King -- and police were able to find surveillance video at a nearby Burger King that showed two men wearing the same clothes as the suspects in the ATM theft.

Police are hoping the public may be able to identify them. If you know who they are, you are urged to call the Seattle Police Department or Crime Stoppers at 800-222-TIPS. 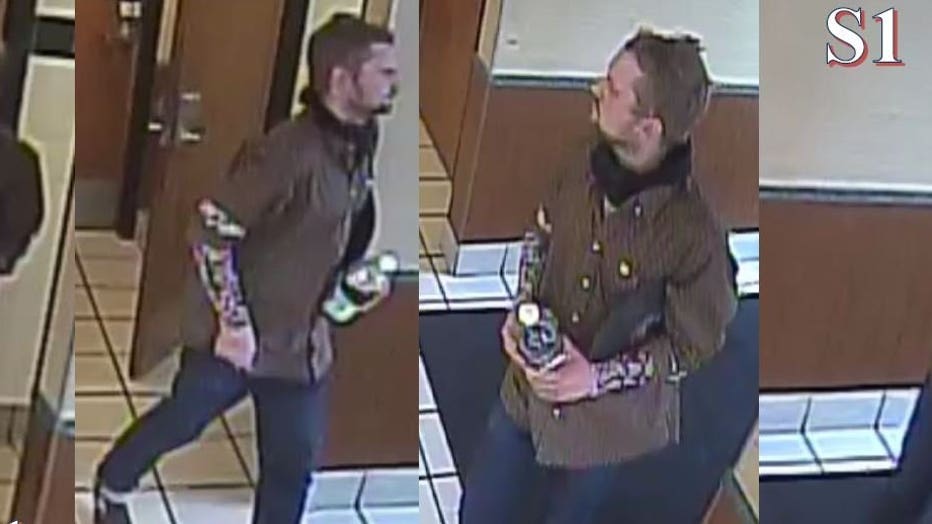 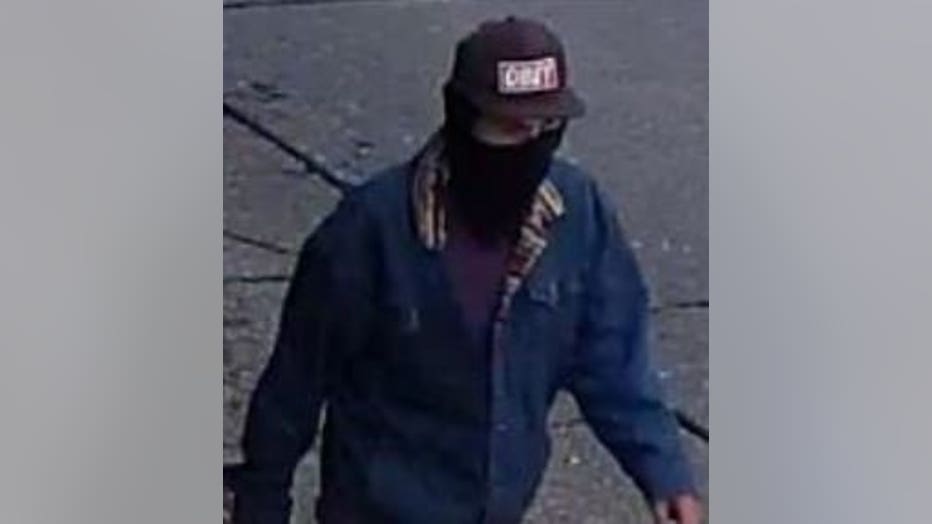