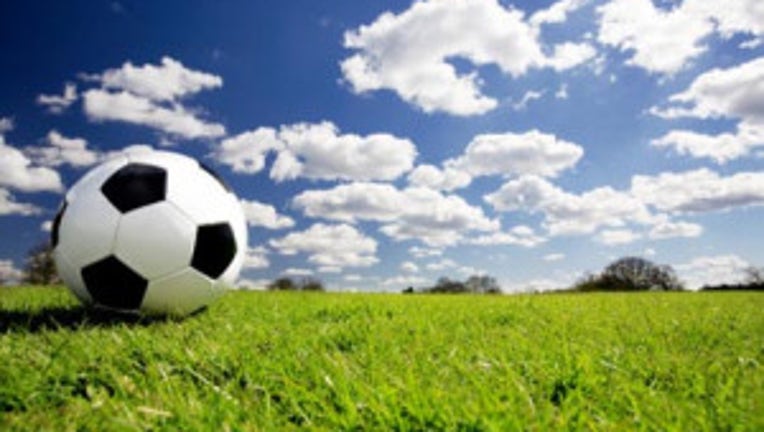 SEATTLE -- A local man embarked on an epic journey to South America Wednesday morning, with his trusty soccer ball at his side.

Richard Swanson plans to dribble a blue soccer ball from Seattle to Brazil on a trip to the 2014 World Cup. He's leaving his starting point at the Space Needle at 6 a.m. and will walk roughly 26 miles to get to his first resting point in Federal Way Wednesday.

Swanson said he'll travel down the west coast of America and Mexico before heading into Central and South America. It could take him a little more than a year to make it to Brazil, Swanson said.