Who is winning the debate?

Braver Angels and researchers with the University of Washington are interested in audience members’ perceptions and their evaluations of the participants’ behavior during the debate. Responses will help to design fair and informative debates between candidates for public office. No personal information that can identify people’s answers are being gathered. 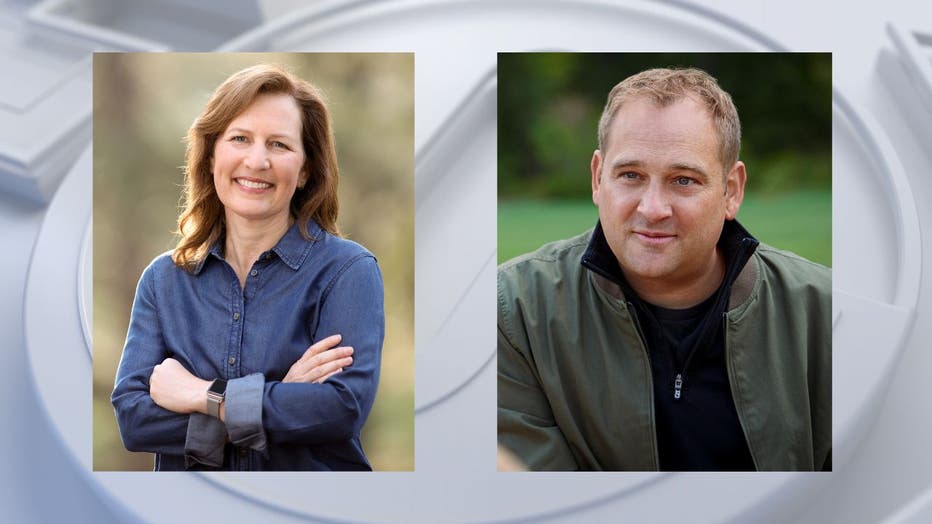 The Washington State Debate Coalition, operating under Seattle CityClub, partnered with Braver Angels to host the event from Pigott Auditorium on the campus of Seattle University.

Did your district change? Check here.

FOX 13 News, a premier media partner of the Washington State Debate Coalition, will also be broadcasting and streaming several other debates ahead of the Nov. 8 election:

Full Town Hall: Patty Murry and Tiffany Smiley in race for US Senate in Washington state

The candidates for US Senate, Democratic incumbent Patty Murray and Republican challenger Tiffany Smiley took part in a Town Hall on Sunday, Oct. 23 at Gonzaga University in Spokane ahead of the Nov. 8 General Election.