SEATTLE -- With the help of viewers, Washington’s Most Wanted announces its capture of its 400th fugitive. The show, which debuted in November 2008, has a mission to make local communities safer through its profiling of wanted criminals. Working with Crime Stoppers programs statewide, WMW helps local law enforcement locate and  capture fugitives. This successful partnership has resulted in many of Washington’s most dangerous and violent offenders taken off the streets and put behind bars. “Thanks to KCPQ for their leadership. and thanks for the diligent teamwork of people in the state of Washington. To put 400 people away, get them off the streets -- that’s a good thing for the state of Washington. Congratulations to everyone involved,” Gov. Jay Inslee said. Anthony Turner is WMW’s 400th capture. Thanks to a viewer tip, this violent offender was taken into custody without incident on Wednesday, April 10, by the Snohomish County Violent Offender Task Force. Turner was wanted by the Department of Corrections for escape in Snohomish County, where he failed to attend and participate in chemical dependency treatment. He has a violent history, including charges of second-degree assault for hitting a police officer with a stolen vehicle, eluding arrest and violating a protection order that was issued after he threatened to beat his victim if she went to police. The viewer who called in the tip will receive a $500 Visa gift card from Crime Stoppers of Tacoma/Pierce County and a $500 Visa gift card from Crime Stoppers of Puget Sound, in addition to up to $1,000 cash reward leading to a fugitive’s capture. WMW host David Rose was there for the arrest and talked to Turner right afterward. "You guys are just doing your job," Turner said. "I screwed up, so I'm gonna face the consequences." When asked what he wanted the public to know about being a fugitive on WMW, Turner said, "Just do good, I guess. I changed my ways, and I guess they can change their ways, too." Rose said, “When I asked 'America’s Most Wanted' host John Walsh in 2008 for his advice on launching Washington’s Most Wanted, he had no doubt it would be a huge success because people want to take an active role in making their communities safer. He was right -- 400 arrests later, I am overwhelmed by the public’s support and grateful to the citizens of Washington for their amazing and consistent efforts in helping law enforcement capture the dangerous criminals we feature.” Since its launch, Washington’s Most Wanted has profiled many of the most notorious fugitives in the Pacific Northwest and achieved one of its primary missions – to give a voice to victims. The show features a wide range of stories, including murder suspects, cold cases, missing persons, sex crimes, bank robberies, cyber-crimes and neighborhood safety issues. The weekly show also works closely with city, county, state and federal law enforcement agencies. “In the Pierce County Prosecutor’s Office, we’ve successfully prosecuted many of the fugitives from WMW, putting them behind bars and making the community safer," prosecutor Mark Lindquist said. "Helping law enforcement catch 400 dangerous fugitives is an honorable milestone for the show and demonstrates that working together, we can better deliver justice for the victims and for the community.” Q13 FOX will broadcast a special edition of Washington’s Most Wanted on Friday, April 12, at 9:30 p.m. on JOEtv and again at 10:30 p.m. on Q13 FOX. The show will feature several significant captures over the past four and a half years, including a number of high-profile captures of Washington’s most dangerous fugitives. 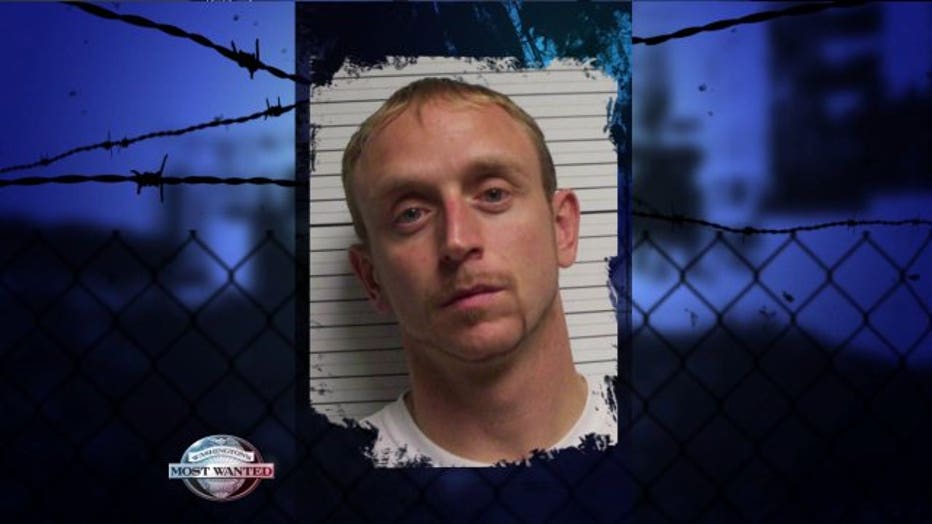 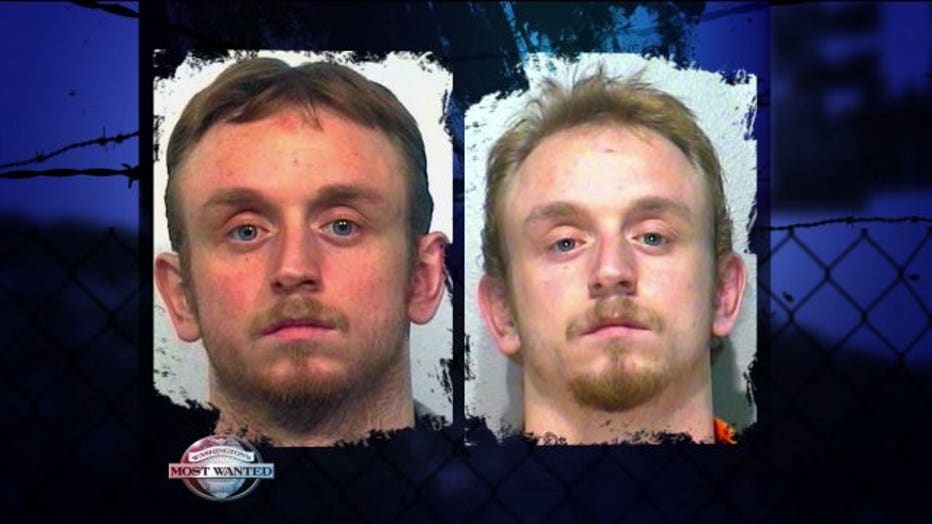 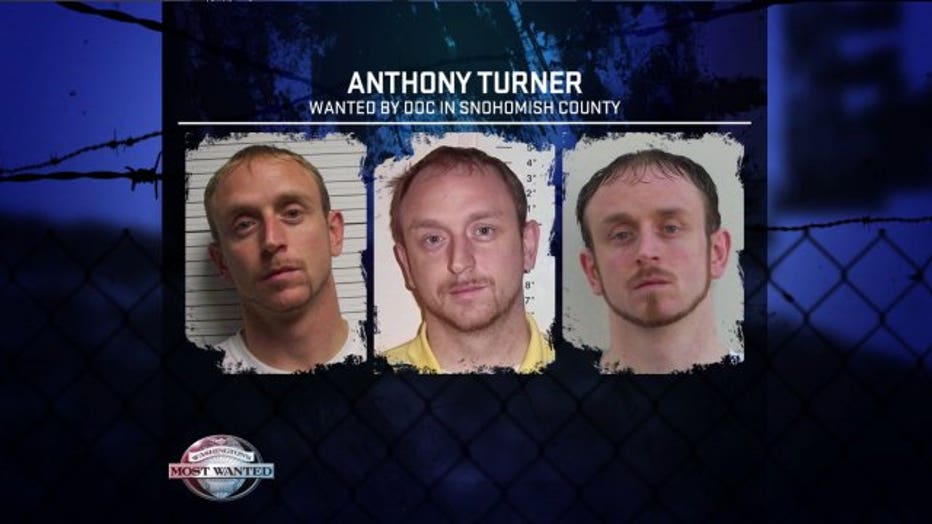