MAUI, Hawaii - A 60-year-old woman from Washington was likely killed by an "aggressive" shark as she and her husband snorkeled 50 yards from shore near Maui, officials say.

The woman's husband told investigators he and his wife were not snorkeling right next to one another, and he could only see her from time to time. As a shark circled him, he said he continued looking for his wife and thought that she might have been diving toward the ocean floor.

He told officers the shark swam off while he continued looking for his wife by popping his head out of the water and scanning the surface. He did spot something in the distance and then the shark came back, and he could see something red around the shark’s gills. At that time, he said people on the beach began yelling at him to get out of the water because a shark was feeding in the area. 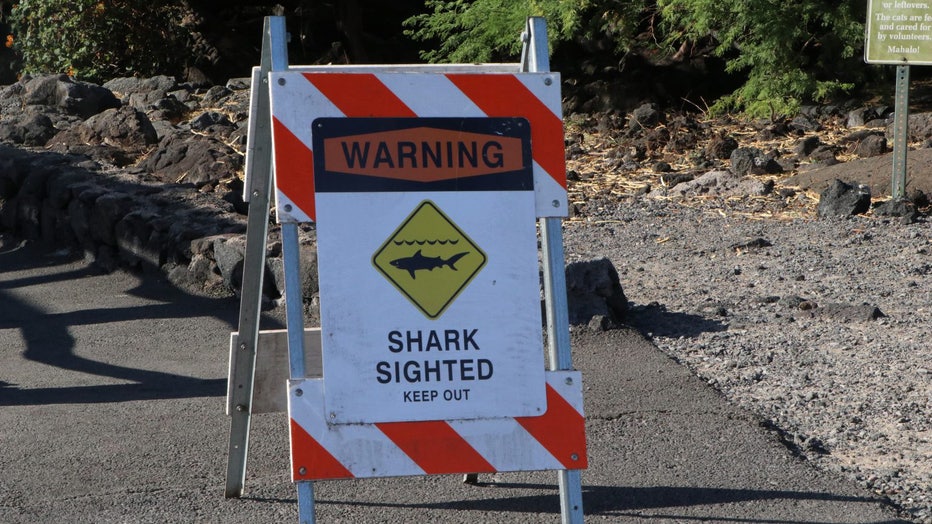 The husband's statement was corroborated my an eyewitness on the beach, an update from the Hawaii Department of Land and Natural Resources (DLNR) said. The witness is the one who called 911 to report the incident.

The eyewitness "saw the shark’s large mouth continuing to feed on something in the middle of the red cloud in the water," officials said.

The incident was concluded to be a "tragic accident" that was "exacerbated not only by not having their loved one’s body recovered, but by misinformation which spread quickly on social media platforms, suggesting that this was something other than what it was," the release reads.

The woman’s name has not been released, but according to the U.S. Coast Guard the active search off of south Maui was suspended following 17 searches over the course of 40 hours that covered an area of 306 miles.

"DLNR is asking people who post misinformation and conspiracy theories anonymously to stop and think about how they’d react if they were in the same situation," the department wrote. "Social media can either be a powerful tool for sharing information or a mouthpiece for tremendously hurtful and inaccurate comments directed toward people who are dealing with a tragedy."

Get the latest updates from FOX News.