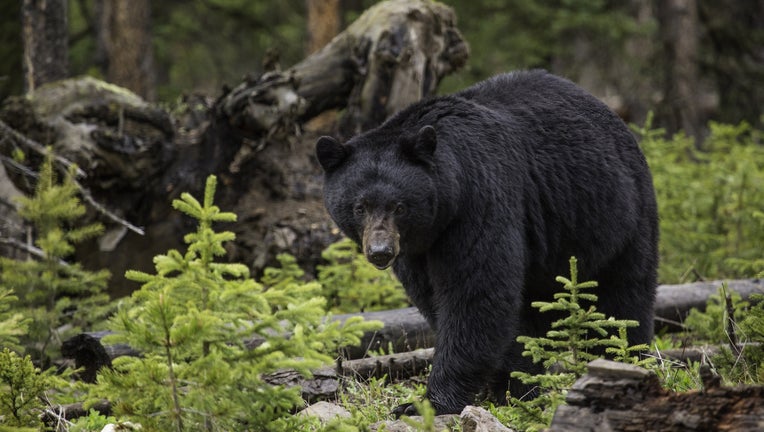 Black bear in a forest (Pixabay)

LEAVENWORTH, Wash. - Wildlife authorities killed a black bear Saturday after it charged and injured a woman near a downtown park in the Bavarian-styled town of Leavenworth.

The woman had let out her dog at around 7 a.m. when an adult female bear charged her, the Department of Fish and Wildlife said. She suffered non-life-threatening injuries and was being treated at a hospital.

Wildlife officers using a Karelian bear dog found and killed a sow later that morning. They captured two cubs, about 9 months old, and brought them to a wildlife rehabilitation facility.

Leavenworth is on the east side of the Cascade Mountains in central Washington. The property where the woman was attacked is adjacent to Enchantment Park, a park near downtown Leavenworth with ball fields and walking trails.

The state’s only recorded fatal black bear attack on a person was reported in 1974. Since 1970, state authorities have recorded 19 instances where black bears have injured people, the department said.