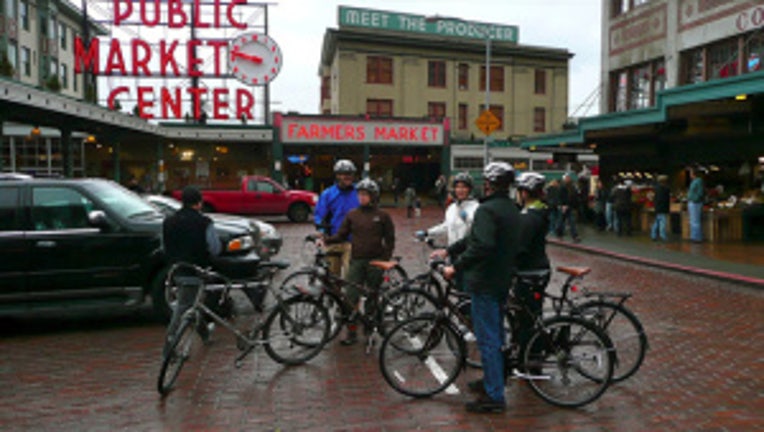 SEATTLE -- Despite some recent accidents that have left the bike community reeling, Washington still maintains its top spot as the most bicycle friendly state in America.

The League of American Bicyclists -- composed of more than 300,000 members and affiliates -- announced Wednesday that Washington is the most bicycle friendly state in the nation. The states were ranked based on information members from League of American bicyclists compiled. The rankings incorporated factors such as bicycle legislation and enforcement, policies and programs, infrastructure and funding, education and encouragement, and evaluation and planning.

This is the sixth consecutive year Washington has received the most bicycle friendly state ranking.

Washington's Governor Jay Inslee said the state was proud to "hold the mantle."

"As we continue to find efficiencies in our system, we look forward to partnering with organizations like the Bicycle Alliance of Washington to improve safety and grow bicycling statewide," Inslee said.

The rating is part of May Bike Month, a month devoted to awareness of cyclists and bicycling causes.  Colorado and Oregon followed Washington as the most bike friendly states, with North Dakota occupying the bottom of the list.