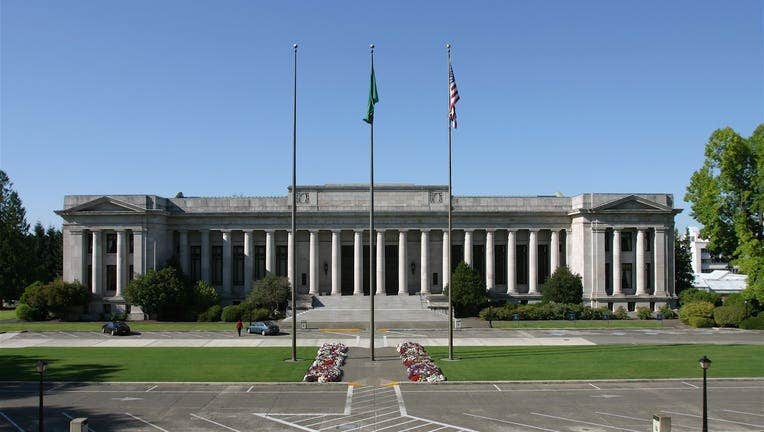 OLYMPIA, Wash. - The Washington Supreme Court has agreed to review a decision by a lower court that overturned a new capital gains tax on high-profit stocks, bonds and other assets.

Attorney General Bob Ferguson appealed the March ruling directly to the state Supreme Court, and the court’s order Wednesday means the case will be decided by the high court instead of first going to the Court of Appeals. A date for oral arguments has not yet been set.

The measure — approved by the Washington Legislature last year — imposed a 7% tax on the sale of stocks, bonds, and other high-end assets in excess of $250,000 for both individuals and couples. It was projected to bring in $415 million in 2023, the first year the state would see money from the tax.

In his written decision issued in March, Douglas County Superior Court Judge Brian Huber agreed with opponents of the new tax who had argued it was a tax on income that violates previous state Supreme Court rulings and the state constitution because it is not uniform taxation on property. Supporters had argued that the tax is an excise tax, and thus, constitutional.

The judge called it 'unconstitutional.' The tax would've impacted 8,000 of the richest people in the state.

Huber cited several elements of the law that he said "show the hallmarks of an income tax rather than an excise tax," including reliance on federal IRS tax returns that must be filed by Washington residents, the fact it is levied annually instead of at the time of the transaction, and that it is based on an aggregate calculation of capital gains over the course of a year.

Supporters of the tax say that Washington — one of a handful of states with no income tax on wages — leans too heavily on its sales tax, disproportionately affecting those with less income.