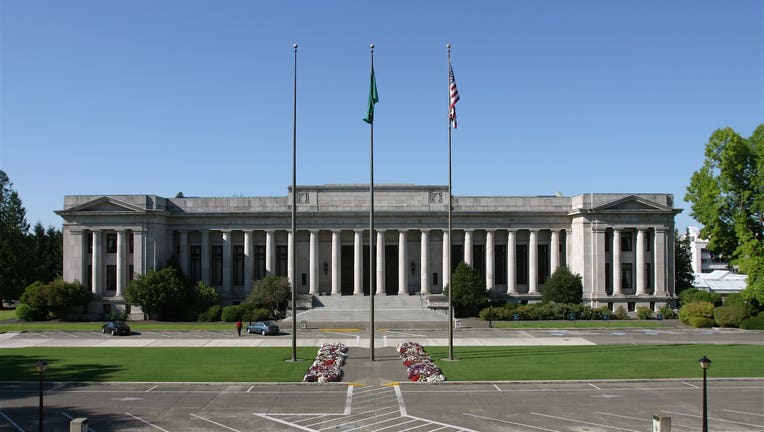 SEATTLE - The Washington Supreme Court has reinstated sweeping changes made to the King County inquest procedures in 2018, providing an expanded avenue for the families of people killed by police to seek answers and culpability.

In a unanimous opinion the justices on Thursday struck down most challenges by several county law enforcement agencies, including the King County Sheriff’s Office, which had argued successfully in superior court that King County Executive Dow Constantine had overstepped his authority in making the changes. The justices overturned the lower court ruling.

The Seattle Times reports that more significant, however, is that the justices agreed that coroner’s juries in King County can for the first time more than 40 years be asked to determine whether an individual killed by police died by "criminal means," and in some cases require the involved officers to testify — something officers have routinely refused to do in the past.

Particularly, the high court ordered that the officers involved in the shooting deaths of Charleena Lyles and Damarius Butts, both killed by Seattle police in 2017, must testify.

The ruling comes more than three years after Constantine stopped inquests in King County, amid mounting criticism over a process that critics complained had wandered far from its original fact-finding intent, had been biased toward law enforcement and had proven a burden to the families of people police kill.

The delay left the families of people killed by police in King County in legal limbo, demanding answers but denied an avenue to obtain them. Three families sued, including relatives of Lyles, Butts and Isaiah Obet, killed by an Auburn officer who has since been charged with murder in another police shooting.

"This was the right decision legally. It’s also the right decision morally," said La Rond Baker, an attorney at the King County Department of Public Defense, who argued the case before the Supreme Court for all three families. "Families are devastated and traumatized when they lose a loved one to police violence. Fair and transparent inquests help answer unresolved questions and in doing so help nurture a path towards healing and accountability."

King County is unique in Washington in that its charter requires an inquest jury be convened for every death caused by law enforcement. Most other Washington counties rely on death investigations conducted by a coroner or a medical examiner.