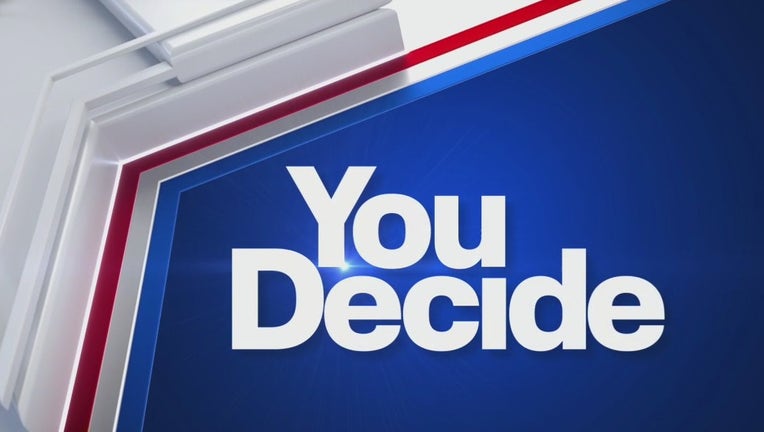 SEATTLE - School districts across Washington are asking voters to support major projects. Dozens of bond requests and levies are on the ballot for the special election on Feb. 8.

Seattle Public Schools (SPS) is one of several districts in western Washington with proposals on the ballot. SPS has an Operations Levy and a Buildings, Technology and Academics/Athletics V Capital Levy (BTA V) that are expiring in 2022. If voters approve both, the existing levies would be replaced. Fred Podesta, the district’s assistant superintendent of operations said the state provides a lot of funding for schools, but there are gaps that affect the learning environment for students and staff.

The district has about a dozen buildings that are more than 100 years old and need renovations. Memorial Stadium in the heart of the city isn’t quite as old, but officials said the venue is on its last days. The BTA V would fund necessary improvements at those buildings and keep the stadium open.

If approved, BTA V would raise $783 millions over six years. Nearly $67 million of those dollars would pay for stadium renovations long overdue.

Investing in the future is what school districts across the state hope voters say yes to. Tacoma Public Schools is proposing two levies—one that would allow kids of all demographics to have access to updated technology.

Four districts in Thurston County have proposals on the ballot. Olympia School District is requesting approval for its Technology and Capital Projects Replacement levy.

Scroll down for full unofficial election results as of Feb. 8:

Both propositions appeared to be on their way to passing for the Seattle School District.