A Seattle-area school board has voted to remove the classic novel "To Kill a Mockingbird" from the district’s ninth-grade reading curriculum after teachers, parents, and some students complained that it was racially insensitive.

The Mukilteo School Board approved the resolution Monday night. District Superintendent Alison Brynelson has supported the move, according to a school board agenda. 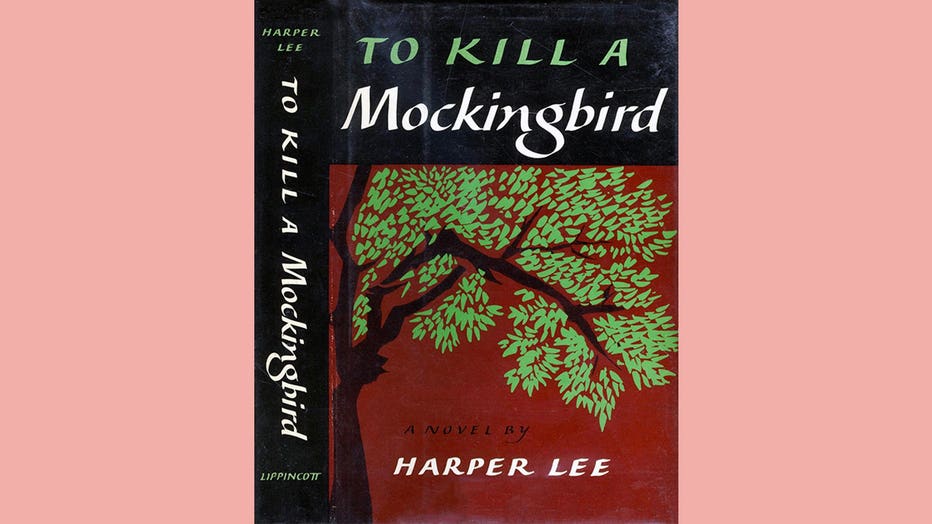 Though the novel has been removed from the required reading list, it is not outright banned and can still be found in the school library. A school board member told Fox News that teachers can still use the novel in the classroom if they so choose.

While some opposed the decision, district spokesperson Diane Bradford told Fox News that parents, students and teachers who spoke at Monday night’s board meeting were overwhelmingly in favor of the decision to remove the book from the required reading list.

"It was clear from the comments received that there are many legitimate and thoughtful opinions about this novel and its place in school curriculum," Bradford said. "The students who shared their experiences and thoughts with the board were especially compelling in their reasoning that there are other novels that can teach similar literary conventions and themes without causing further harm to students.

She relayed a story from a Black female former student who recalled how she was the only person of color in the class when the book was taught.

"It really did a lot of damage. Not only was it uncomfortable but for her, it turned out to be traumatic because of the way that it was handled and what it brought out with her classmates," Bradford said. "She said it actually led to more use of the n-word and she felt bullied as a result of her response in class."

Bradford said the district is now considering alternative titles to implement into the curriculum.

The Mukilteo School District is split roughly 50-50 between male and female students. Of those, around 36% is White, about a third are Hispanic or Latino, 15% are Asian, and a little less than 9% are Black.

The 1960 novel written by Harper Lee chronicled the adventures of Jean Louise Finch, a.k.a "Scout," and her brother, Jeremy, and the racial inequality that existed in their small Alabama town in the 1930s.

In the story, their father, lawyer Atticus Finch, defends Tom Robinson, a Black man who was accused of raping Mayella Ewell, a young white woman. Despite strong evidence of Robinson’s innocence, he is found guilty of raping Ewell.

The book was adapted into a movie in 1962, starring Gregory Peck, who won an Academy Award for Best Actor for his portrayal of Atticus Finch.

For decades, the novel was on the required reading list for high schools across the U.S. But the novel has received attention in recent years over what many regard as its antiquated portrayal of racism.