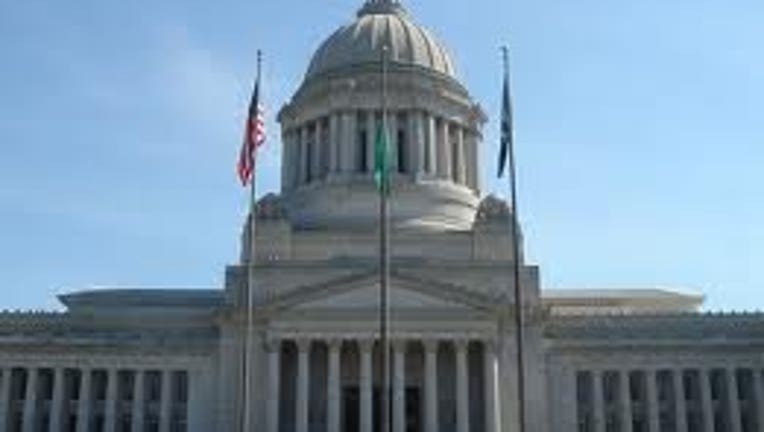 Updated numbers by the the Economic and Revenue Forecast Council released Friday show that projected revenue collections for the 2021-2023 budget cycle are $927 million above what had been originally forecasted in June. And projections for the next two-year budget cycle that ends in mid-2025 increased by more than $931 million.

Steve Lerch, the chief economist and executive director of the council, noted that since the last update there has been improvement in employment numbers, both nationally and in the state, and that the residential real estate market remains strong. Downsides include higher inflation, rising COVID-19 cases and ongoing supply chain issues.

The next state revenue forecast will be in November.