OLYMPIA -- The Washington State Patrol warned Friday  that there is a phone scam occurring in Washington state in which people are asked by the "Washington State Police" and the "U.S. Justice Office" to give their Social Security number when they call an (813) Florida area code phone number as part of an identity theft investigation. 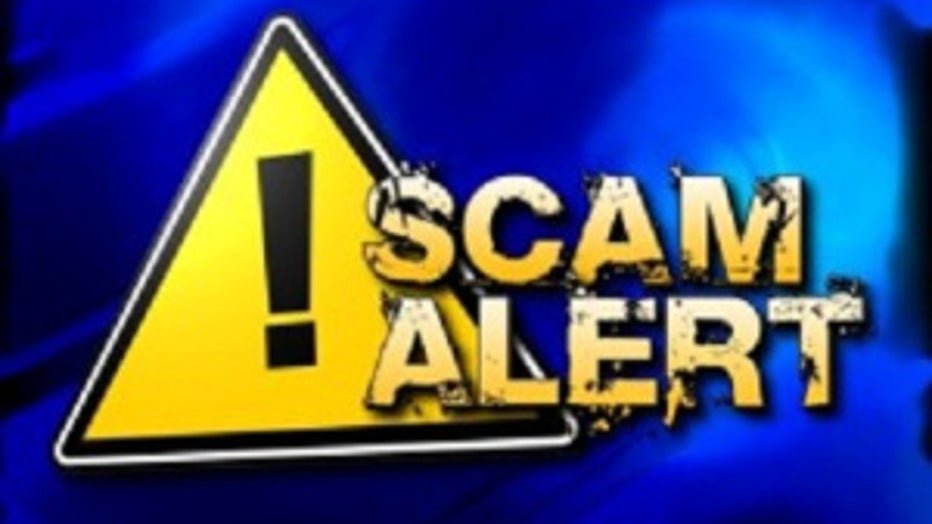 "Never reveal your information to anyone you do not know," the State Patrol said in a news release. "WSP recommends if called by someone representing themselves as a WSP employee and asking for your personal identity information, to call a local WSP office to confirm the caller is an employee with the agency and to contact the office they work in for why they need your information. "

Helpful Web sites about how to protect yourself from identity theft can be found at;