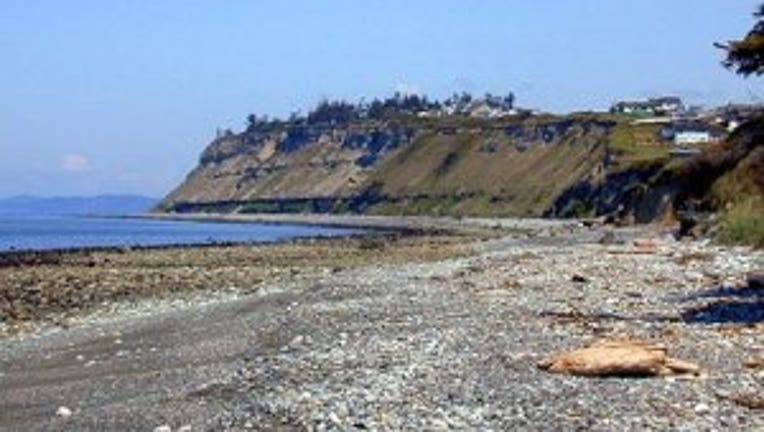 According to officials, the unattended dogs were discovered in the park on Dec. 11, but officials had trouble catching them. The park remained closed Wednesday as the search for the dogs continued.

"At this time, rangers and county animal control officers are working to confirm the location of the dogs and place them under control," officials said in a release. "Until this occurs, the park will remain closed."

The Whidbey News Times reported that the dogs attacked two hikers on Tuesday. An Oak Harbor resident and a friend were on a hike in the park when two dogs, both without collars, ran up to them. The dogs repeatedly growled and charged the pair, the News Times reported. The dogs bit one of the hikers and the other hiker was forced to run into a nearby bathroom.

When a park ranger spotted the dogs later on, he was forced to jump back into his vehicle and retreat when the dogs charged him, the News Times reported.

A park ranger told the News Times that it's not unheard of for people to abandon their pets at the park.