A federal grand jury indicted Alexander Hillel Treisman back on September 28th. Court documents released on Thursday allege that Treisman, who also went by another name Alexander S. Theiss had thousands of images of child pornography on cell phones, computers and hard drives. A search of his van that was parked at a bank parking lot in Kannapolis, North Carolina found electronic devices that contained 1,248 videos and 6,721 images of child pornography content.

Throughout their investigation, federal authorities also found several online threats against Biden. According to court documents, on April 15th, Treisman allegedly posted an iFunny meme with the caption "should I kill Joe Biden?". Authorities also allege that between March and May, internet searches on his computers pointed to seeking information about Joe Biden's home address, state gun laws, rifle parts, and night vision goggles. Authorities allege that Treisman bought an AR-15 in New Hampshire and was within four miles of Biden's home, with a checklist note ending with the word "execute."

Authorities said that Treisman is from Washington state. In the court documents, authorities from Kannapolis Police Department interviewed Treisman and he disclosed that he "purchased a Kel-Tec Sub 2000 from a Federal Firearms Licensee in Seattle, Washington."

Treisman was arrested in North Carolina back in May and during a search of his car, and his van, authorities found an AR-15, a Taurus. 380 handgun, a Sig Sauer AR rifle, an Intratec 9mm Luger, a lower AR receiver, a Kel-Tec Sub 2000, a .22 caliber rifle, a Russian Mosin Nagant M91/30 bolt action rifle, a cannister of an explosive material called Tannerite, a box of 5.56 caliber ammunition, and $509,000 in cash. 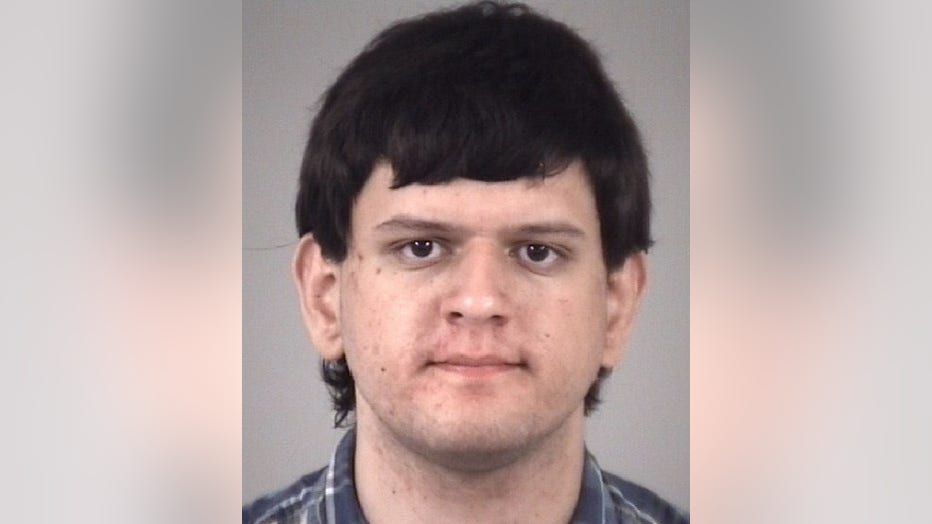